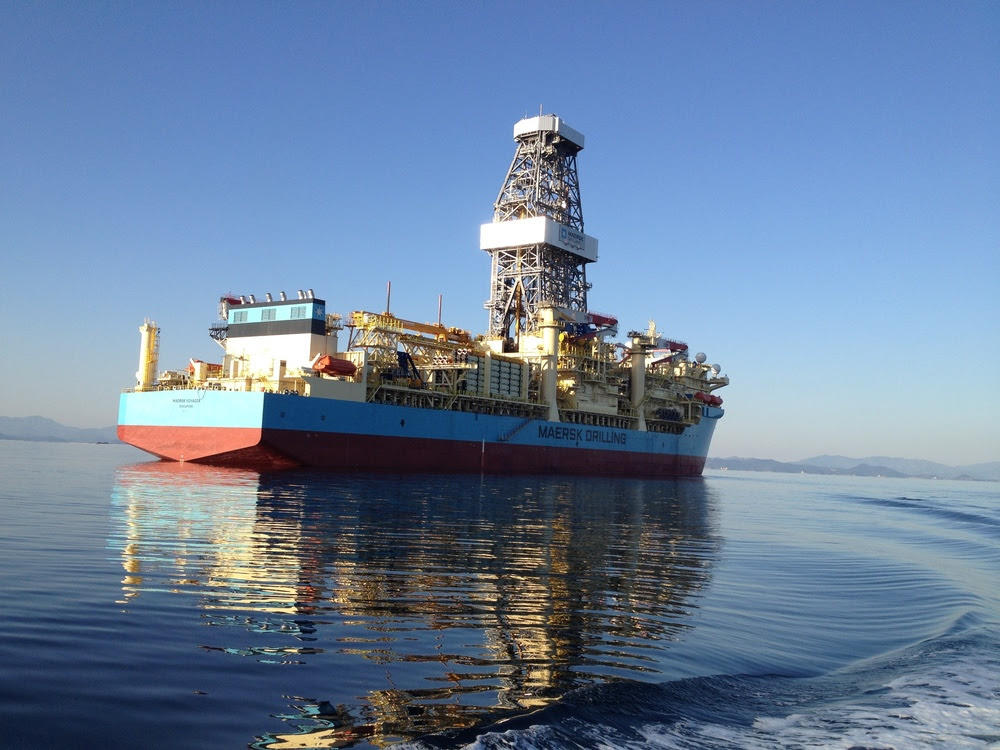 (Maersk Drilling, 8.Sep.2022) — Shell has exercised an option to extend the provisioning of the 7th generation drillship Maersk Voyager for drilling services offshore Mexico. The contract extension is expected to commence in April 2023, in direct continuation of the rig’s current contract, with a firm duration of six months. The contract value of the extension is approximately $77mn, excluding integrated services expected to be provided and potential performance bonuses. The parties have further amended the options included in the contract, so that it now contains options to add up to 18 months of additional drilling work.

Maersk Drilling and Shell have further agreed to also implement the RigFlow solution, delivered by Maersk Drilling subsidiary Horizon56, for the drilling campaign offshore Mexico. RigFlow supports a strong operational performance by standardising and digitalising the core workflows involved in well construction, including real-time exchange of information between onshore planning units, the offshore drilling teams, and the service companies supporting the operations.

Maersk Voyager is a high-spec ultra-deepwater drillship which was delivered in 2014. It is currently mobilising for a drilling campaign offshore Suriname with Shell.