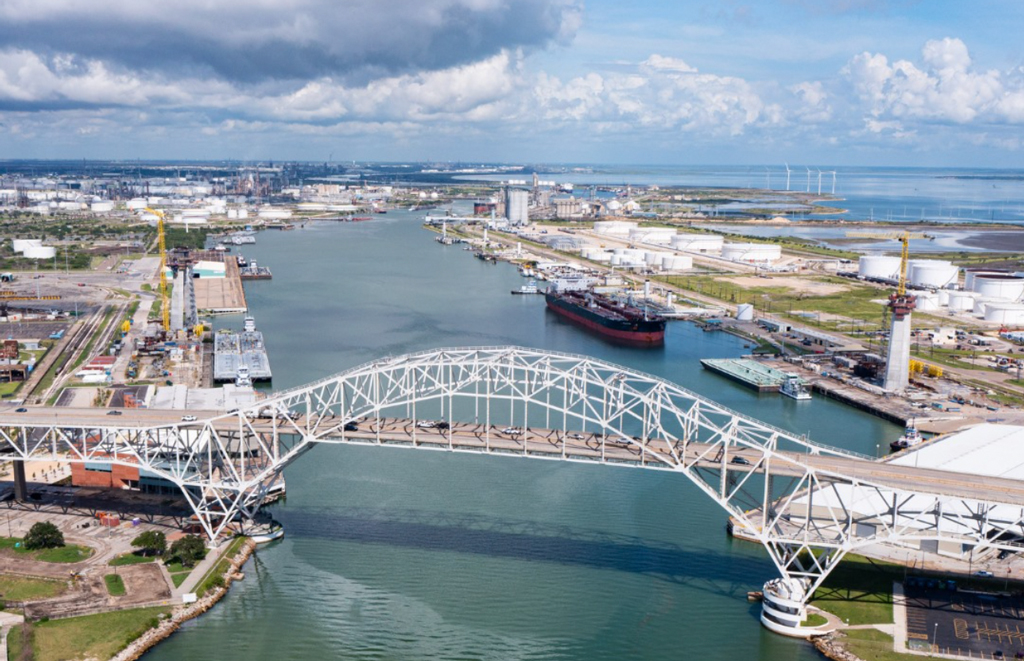 Under the SPA, Energy Transfer LNG will supply Shell 2.1 million tonnes of LNG per annum (mtpa). The LNG will be supplied on a free-on-board (FOB) basis and the purchase price will be indexed to the Henry Hub benchmark, plus a fixed liquefaction charge. The first deliveries are expected to commence as early as 2026. The SPA will become fully effective upon the satisfaction of the conditions precedent, including Energy Transfer LNG taking a final investment decision (FID).

“We believe that Lake Charles is the most competitive LNG project on the Gulf Coast,” said Tom Mason, President of Energy Transfer LNG. “And we are particularly pleased that one of the most prominent LNG industry participants has selected Lake Charles LNG as a supplier.”

“We have had a long-standing relationship with Shell and its predecessor BG Group, as a customer of our regasification facility at Lake Charles,” added Mason. “It is great to have Shell re-engaged in the project as a LNG offtake customer. This SPA demonstrates their belief in the project and their commitment to continuing to deliver much-needed supplies of natural gas to markets around the world.”

Steve Hill, Executive Vice President Energy Marketing, Shell stated “LNG is a flexible energy source, connecting demand and supply centres globally and delivering reliable energy to millions of people. We are very happy to be working once again with Energy Transfer and adding Lake Charles volumes to our global LNG supply portfolio. This agreement will enable us to further meet the increasing demand for LNG and positions Shell as a leading buyer of LNG from the US – which in 2021 became the world’s biggest LNG supplier.”

Energy Transfer’s Lake Charles LNG export facility is a fully permitted project on the Gulf Coast having received authorizations from the Federal Energy Regulatory Commission as well as export authorizations from the Department of Energy. The LNG export facility will be constructed on the existing brownfield regasification facility site and will capitalize on four existing LNG storage tanks, two deep water berths and other LNG infrastructure. Lake Charles LNG will also benefit from its direct connection to Energy Transfer’s existing Trunkline pipeline system that in turn provides connections to multiple intrastate and interstate pipelines. These pipelines allow access to multiple natural gas producing basins, including the Haynesville, the Permian and the Marcellus Shale. Energy Transfer is one of the largest and most diversified midstream energy companies in North America, with a strategic footprint in all of the major U.S. production basins.