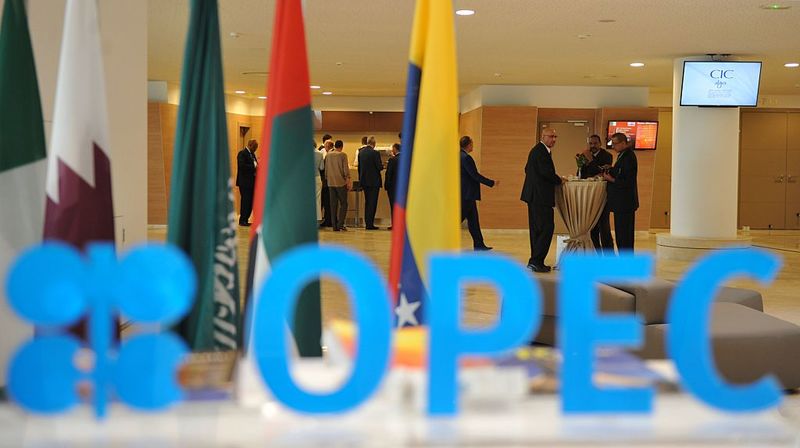 Oil markets are suffering a “disconnect” as international futures contracts — which have tumbled in recent months — fail to accurately reflect the fundamentals of supply and demand, Prince Abdulaziz said in an interview on Monday. The result has been “extreme” volatility in prices, he added.

The Organization of Petroleum Exporting Countries and its partners are prepared to reduce output in order to bring the two sides of the market back into equilibrium, the prince said. Messages of support have appeared from Baghdad to Caracas.

Crude traders were surprised by the pivot from the Saudis, which have been under pressure from the US to help tame gasoline prices by opening the taps. President Joe Biden had been hopeful of action following a visit to the kingdom last month, but Riyadh and its OPEC+ partners responded with a token hike of just 100,000 barrels a day.

OPEC+ is also having to contend with the prospect of renewed exports from member nation Iran, which is edging closer to resurrecting an international nuclear accord that could remove US sanctions on its oil trade.

At the same time, EU measures are set to squeeze supplies from OPEC+ member Russia in protest over its invasion of Ukraine. No public position on OPEC+ policy has yet been issued by Moscow or another critical member, the United Arab Emirates. In recent years, Abu Dhabi has been eager to make use of its new production capacity.

Clarity should come on Sept. 5, when the 23-nation OPEC+ alliance is due to hold its next meeting.