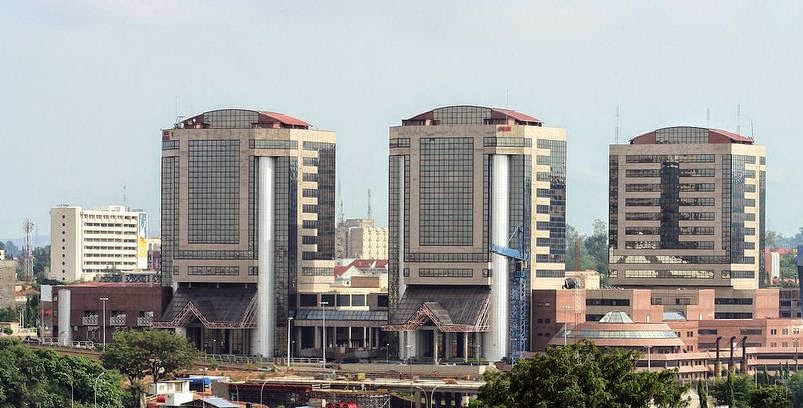 Nigeria, a member of the Organization of Petroleum Exporting Countries, is heavily reliant on oil for its revenues, but has been unable to get the full benefit of a surge in energy prices this year as years of underinvestment have prevented it from meeting its OPEC output targets.

Mele Kyari, NNPC group chief executive, said investment had been slowed by disputes over revenues and taxes that stemmed from previous contracts.

Protracted negotiations had reduced “all ambiguities” to a minimum for the new 20-year contracts and any disputes related to past contracts had been settled amicably, he said.

Under the new contracts, the NNPC will work alongside local and international energy companies.

The international companies attended Friday’s signing ceremony but made no comment.

The most common partnerships used by Nigeria are joint ventures and production-sharing agreements, which were first introduced in 1993 and have cumulatively accounted for about 40% of Nigeria’s oil production, NNPC said.

The companies pay the government in the form of royalties and tax as well as providing the state with oil and gas.