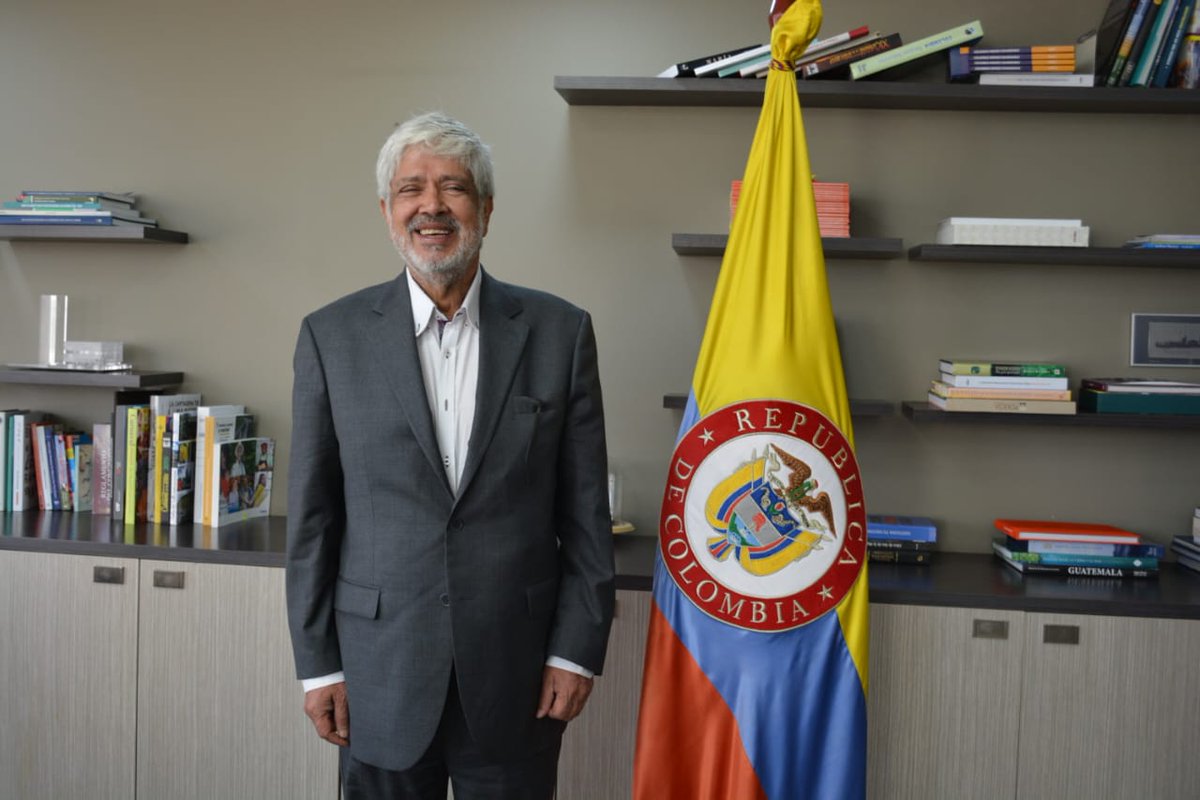 Relations broke down in early 2019 after Caracas objected to members of the Venezuelan opposition trying to send trucks loaded with food and medicine across the border from Colombia.

But on Thursday the two countries each named their ambassadors to the other, days after leftist Petro was sworn in as Colombia’s president.

Growth of trade will depend on the recovery of Venezuela’s economy, which collapsed between 2015 and 2020, Umana said, acknowledging improvements seen over the last two years.

“If the border is opened, if the smuggling issues are resolved … we’re going to see trade of $1 billion or $1.2 billion this year, not the forecast $600 million,” he told reporters on the sidelines of the Colombian Business Association’s annual conference in the port of Cartagena.

Colombia’s new Minister of Mines and Energy Irene Velez earlier said that the government in Bogota would grant no new gas contracts and could import gas from Venezuela if reserves from an existing 180 projects are insufficient to carry it through the transition to cleaner, renewable energy.

Turning from fossil fuels to renewables was a key Petro campaign promise.

“If, having exceeded those gas reserves … we still needed to fill our energy matrix, it could be done with that connection that we could have for gas transportation with Venezuela,” Velez told local radio station Blu Radio.

Colombia counts on some eight years of proven gas reserves, according to energy ministry data in May, which Velez said would allow time to transition from fossil fuels.

Reporting by Nelson Bocanegra in Cartagena; Additional reporting and writing by Oliver Griffin in Bogota; Editing by Alexander Smith