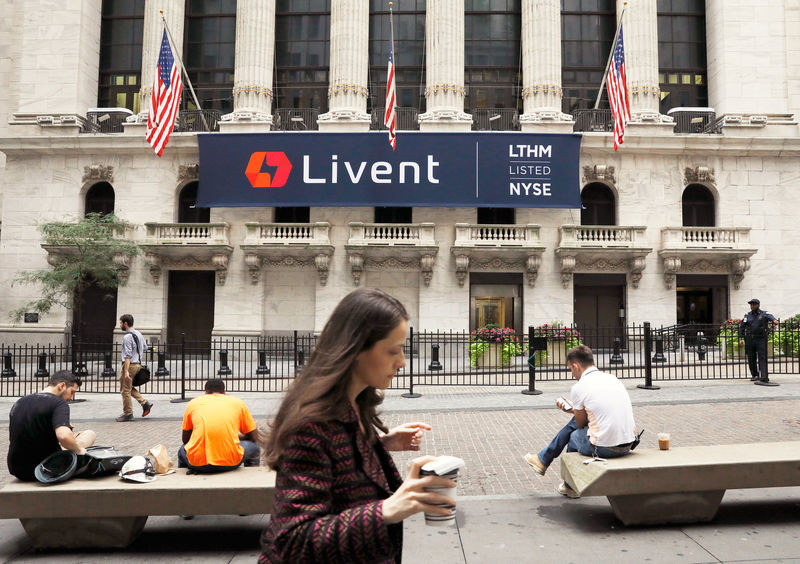 Livent remains on schedule to deliver all previously announced capacity expansions. The company has also announced significant additional capacity expansions for both lithium carbonate and lithium hydroxide, as Livent continues to grow its production to meet future demand from its customers.

In its first expansion in Argentina, Livent is on track to add 10,000 metric tons of lithium carbonate capacity by the first quarter of 2023. Another 10,000 metric tons of lithium carbonate capacity is expected to be added in Argentina by the end of 2023, which will nearly double Livent’s total available LCEs (1) from 2021 levels.

The company also announced last quarter that it began engineering work on a second capacity expansion in Argentina. Following completion of a preliminary analysis, this expansion is now expected to add an additional 30,000 metric tons of lithium carbonate capacity by the end of 2025, or 10,000 metric tons more than previously announced. By re-engineering the use of fresh water, the second expansion will not require access to any additional fresh water. It also allows Livent to improve overall lithium yields and reduce water use intensity for current and future operations.

Livent has also begun evaluating a third expansion in Argentina that would add up to 30,000 metric tons of additional lithium carbonate capacity. This expansion would deploy a more conventional pond evaporation-based process and require significantly less capital versus prior expansions. Following the third expansion, Livent believes it can reach total capacity at its operations in Argentina of 100,000 metric tons by the end of 2030.

The company announces that it expects to add another 15,000 metric tons of lithium hydroxide capacity at a new location in China by the end of 2023. Additionally, Livent is evaluating building a new facility in either North America or Europe that would process lithium material from battery recycling processes into lithium hydroxide. The company is exploring multiple opportunities for partnership and funding and believes the new facility could be in operation by the end of 2025, with production capacity of at least 10,000 metric tons.

Livent is also nearing completion of its 5,000 metric tons expansion of lithium hydroxide capacity in Bessemer City that will start commercial production in the second half of this year.

Yesterday, Livent announced that it has agreed to double its ownership interest in Nemaska Lithium Inc. to 50% by issuing 17,500,000 shares of Livent common stock. Nemaska is a fully integrated lithium hydroxide development project with 34,000 metric tons of nameplate capacity located in Québec, Canada.  The closing of the transaction is subject to customary conditions, including, among other things, the expiration of certain notice periods required by applicable law. For more information regarding the transaction, please refer to the press release issued yesterday that can be found on livent.com.

In this press release, Livent uses the financial measures Adjusted EBITDA and adjusted earnings per diluted share. These terms are not calculated in accordance with generally accepted accounting principles (GAAP).  Definitions of these terms, as well as a reconciliation to the most directly comparable financial measure calculated and presented in accordance with GAAP, are provided on our website: ir.livent.com.  Such reconciliations are also set forth in the financial tables that accompany this press release.