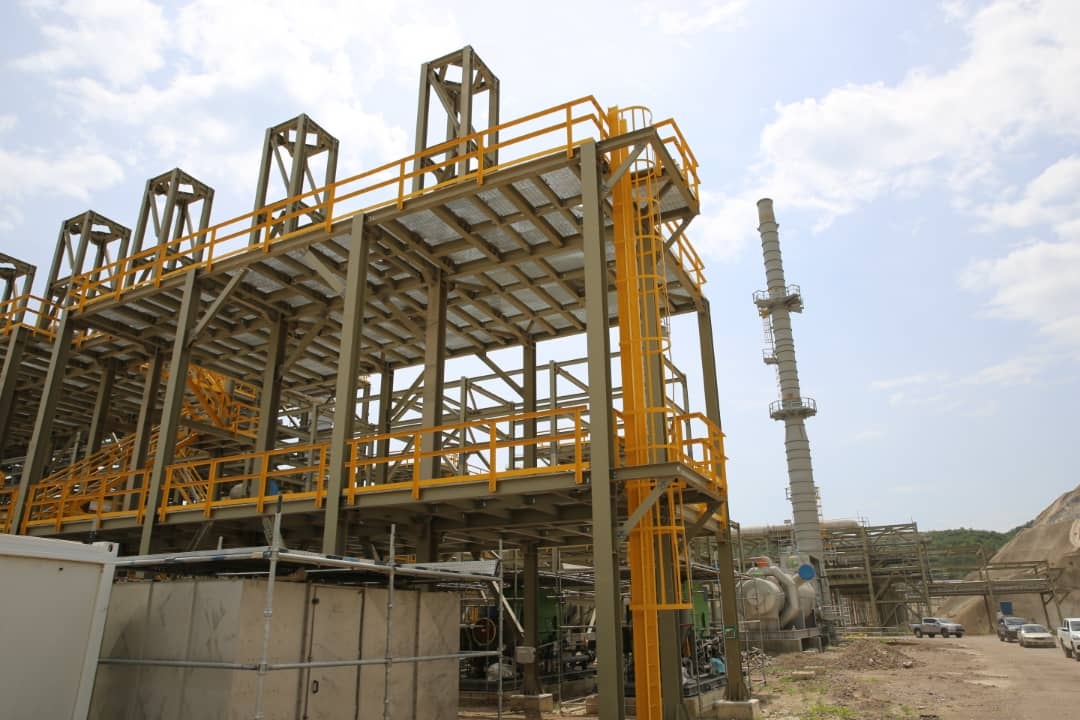 (Energy Analytics Institute, 26.Mar.2022) — Venezuela’s petroleum sector is again front center on Washington’s radar due to the OPEC country’s massive oil reserves, production potential and proximity after the US imposed sanctions on Russian barrels due to its Ukraine invasion.

Energy Analytics Institute believes Washington could get burned if it eases sanctions on Venezuela before seeing suggested changes stipulated to Venezuela’s President Nicolás Maduro such as freeing more political prisoners, a restart of negotiations in Mexico City, Mexico between Venezuela’s ruling party and opposition factions, and “free and fair” elections.

Recent US efforts to engage Maduro relate to two key issues, among others. The first relates to untangling Venezuela’s close ties to Russia to slow Moscow’s growing influence in the South American country, while the second relates to exploring potential to ease US sanctions imposed on Venezuela in 2019 and in so doing allowing foreign companies with a presence in Venezuela to take control of their projects and production perhaps to fill a very small portion of the void left in the US or world market by missing Russian barrels.

Energy Analytics Institute believes Washington will likely again extend Chevron Corp.’s existing license to operate in Venezuela. However, an easing of the current restrictions still remains elusive despite the noise brewing in Washington and Caracas due to political reasons related to Florida and Venezuelan citizens there against such action as well as likeminded sentiment from a number of US senators from Bob Menendez (D-N.J.), Chairman of the Senate Foreign Relations Committee. to Marco Rubio (R-FL), amongst others.

However, beyond an easing of sanctions, massive investments of between $15bn-$20bn per year over multiple years will need to be invested to boost production to improve infrastructure to/from heavy oil upgraders and around Venezuela’s petroleum sector in general after years of underinvestment in maintenance, a massive brain drain of talent, and widespread cannibalization of refineries which has resulted in a scarcity of diluents such as naphtha, among other issues.