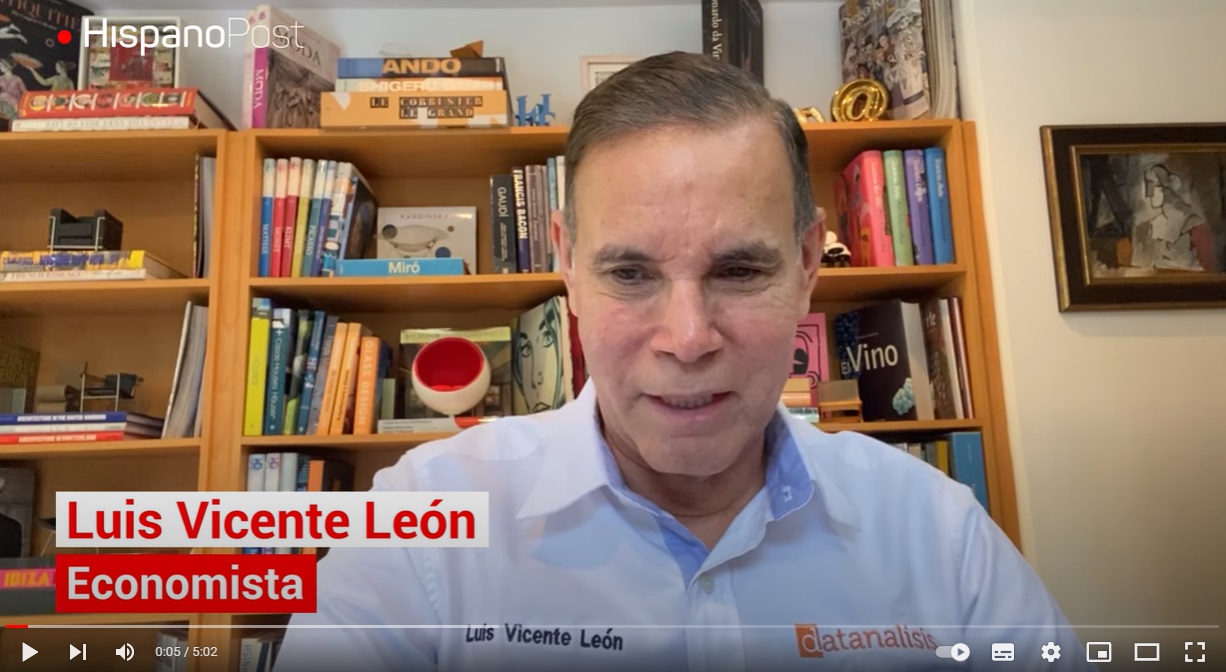 (Energy Analytics Institute, 18.Mar.2022) — Talks earlier this month between a delegation from Washington and Venezuela’s President Nicolás Maduro related to the three issue, according to Datanalisis’ Luis Vicente León, who spoke in a video for HispanoPost via Twitter.

Excerpts from his post (see video below) include the following:

— Talks related to key three issues: 1) the release of US political prisoners, 2) efforts to restart talks in Mexico City between the ruling party and opposition factions, and 3) petroleum since “the Ukraine war creates a direct impact for the US to seek equilibrium in the petroleum markets.”

— Rising gasoline prices is a “political cost Biden has to address.”

— “It is likely the US doesn’t need Venezuela’s oil due to its production ability but oil and gas prices aren’t fixed in the US but [brought about by] a worldwide disbalance of supply and demand.”

— Washington has to deal with rising oil and gasoline prices and its impacts of US consumers. [With higher oil prices] “US producers could look to send products to Europe where prices are better.”

— “Maduro controls Venezuela’s oil sector 100%… and a license would reduce control of Maduro in the process.”

— “Everything produced in Venezuela by private producers and ‘empresas mixtas’ is controlled by Maduro… who controls exports, oil collectioins and expenses.”