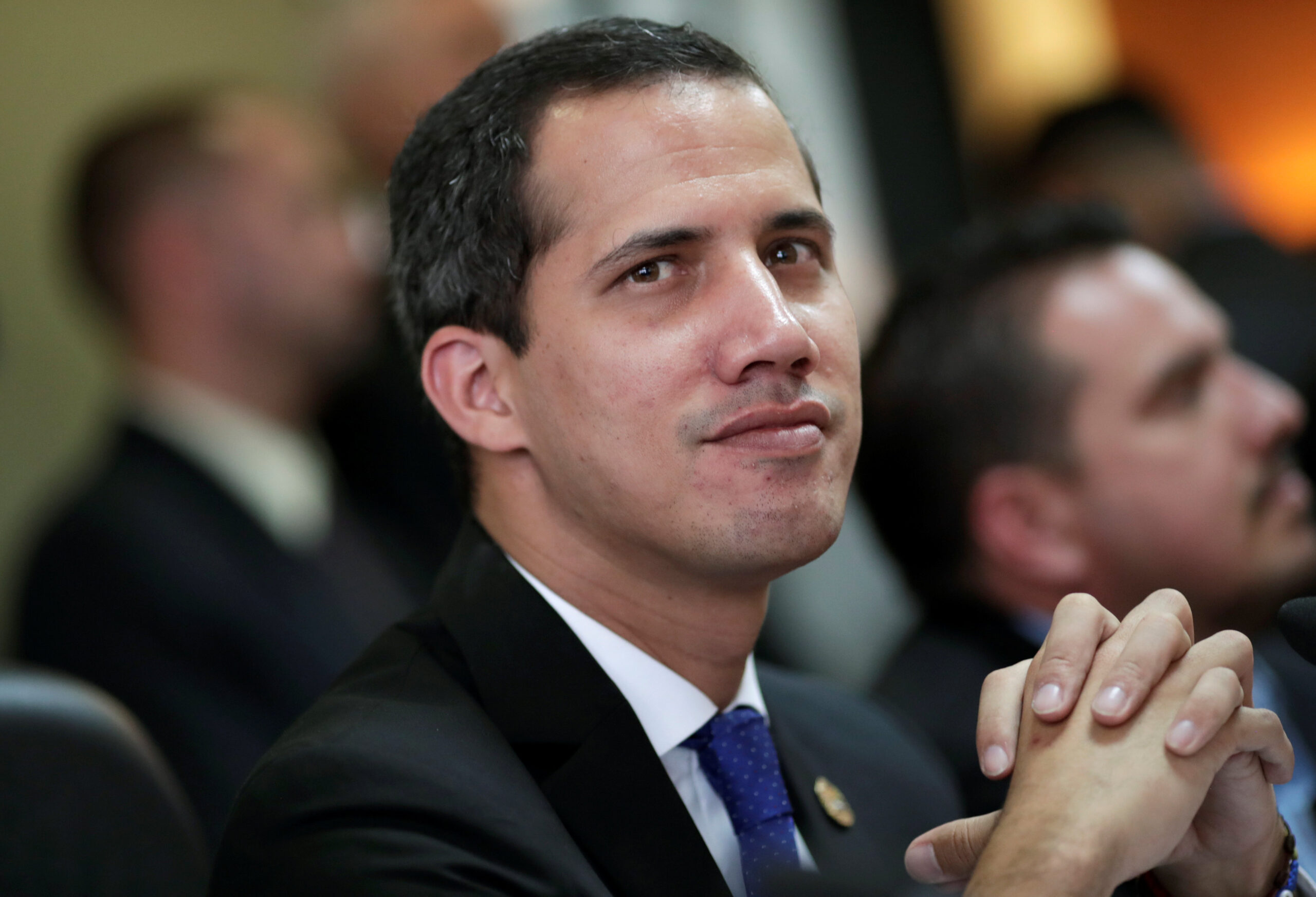 Decree number 38, which Guaidó first presented in early October, called for a management restructuring of Monómeros, the distressed Colombia-based Venezuelan fertilizers company that has become a focal point of political intrigue, patronage and alleged irregularities since the opposition came to control the state-owned asset in 2019.

In an online session of the “legitimate” opposition-run National Assembly that serves as part of a virtual skeleton government in waiting, Primero Justicia (PJ) and Acción Democrática (AD) voted against Guaidó’s decree, the first time a majority of the body has abandoned him.

Guaidó and his political godfather Leopoldo Lopez — a former political prisoner who now lives in Spain — belong to the hawkish Voluntad Popular party (VP) that has effectively controlled the US-backed opposition coalition since 2019.

The decree lost by a vote of 10 to five, with three abstentions, turning the rubber-stamp shadow legislature into a political cudgel against the young leader whose political future is now dimming.

His place could now be filled by Henrique Capriles, a former presidential candidate considered a more pragmatic opposition figure, whose star is ascending ahead of Venezuelan state and local elections on 21 November.

But with support from Cuba, China, Russia, Iran and Turkey, Maduro resisted as the Guaidó-led opposition repeatedly fumbled. Once-teeming anti-Maduro protests fizzled, while security forces cracked down on dissent.

Maduro recently declared that Monómeros should relocate from Barranquilla, Colombia, to Venezuelan territory, and back into his control. The political uncertainty has unsettled the company’s many creditors and Colombian regulators looking to ensure its solvency. Monómeros accounts for at least 40pc of the Colombian fertilizer market, although other actors are already moving in, as key raw material suppliers such as Nitron cut off credit that banks — fearful of US sanctions — were never willing to extend.

The Monómeros debacle could also prove to be a foretaste of the fate of Citgo, the US refining arm of Venezuela’s state-owned PdV that also came under the nominal control of the opposition in 2019.

But in contrast to Monómeros, Citgo is the target of multiple bondholders and arbitration claimants, including ConocoPhillips that are pressing their cases in US courts.

Guaidó’s claim to the interim presidency, derived from his legislative leadership, lapses in January 2022. The US administration has signaled a willingness to loosen its executive protection of Citgo early next year when Guaidó’s mandate expires, exposing the asset to court-ordered auction or a bankruptcy declaration, both of which would decimate the credibility of Guaidó’s team that promised to defend the assets at all costs.