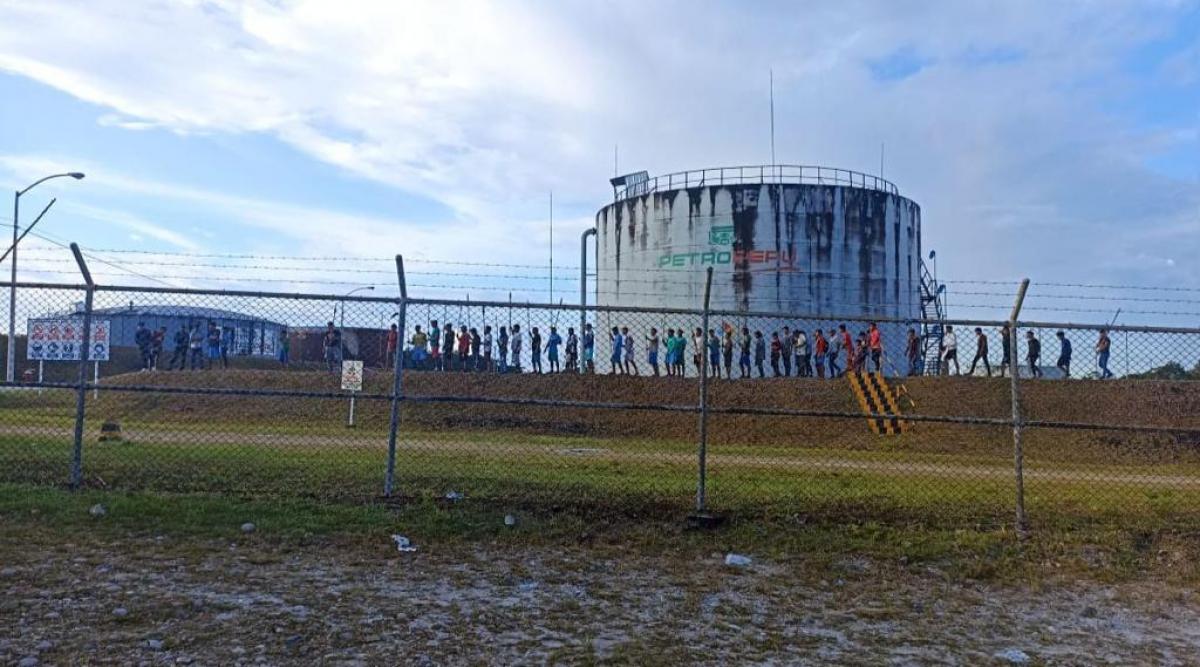 (Energy Analytics Institute, 1.Nov.2021) — Energy briefs including YPF’s President Pablo González saying the national government would be revealing details “within a few days” regarding a new gas pipeline project that would transport production from the Vaca Muerta formation to San Jerónimo and potentially on to Brazil; details of around 150 persons continuing to occupy PetroPerú’s Station 5 facilities of the Norperuano Pipeline; and more.

— YPF President Pablo González said the national gov’t would announce details “within a few days” regarding a new gas pipeline project that would transport production from the Vaca Muerta formation the daily Mejor Informado reported 1 Nov. 2021. Such a deal could prove positive for Argentina and underpin production growth from the country’s Neuquén unconventional formation, which could open an additional path to guarantee more gas supply for the country and an eventual create a real piped gas export option. The project would entail construction of a gas pipeline to span from the Vaca Muerta formation to Salliqueló and then from Salliqueló to San Jerónimo with the possibility of exporting gas to Brazil, the daily reported.

— Around 150 persons continue to occupy Station 5 facilities of the Norperuano Pipeline (ONP by its Spanish acronym), in Manseriche, Datem del Marañón province, Loreto, as part of actions demanding the state resolve a series of social issues. PetroPerú has urged representatives leading the protests to make their claims in a peaceful manner, through dialogue with gov’t institutions, maintaining social peace, and avoiding violent actions that put their lives at risk, the state oil and gas entity announced 1 Nov. 2021 in an official stmt.

— A group of protestors that have illegally occupied PetroPerú‘s Station 5 of the North Peruvian Pipeline for the past 28 days have threatened to set the facility on fire if their demands are not met, the state oil co. announced 1 Nov. 2021 in an official stmt. Station 5 can store around 70,000 bbls of crude oil and other combustion elements, the entity said.