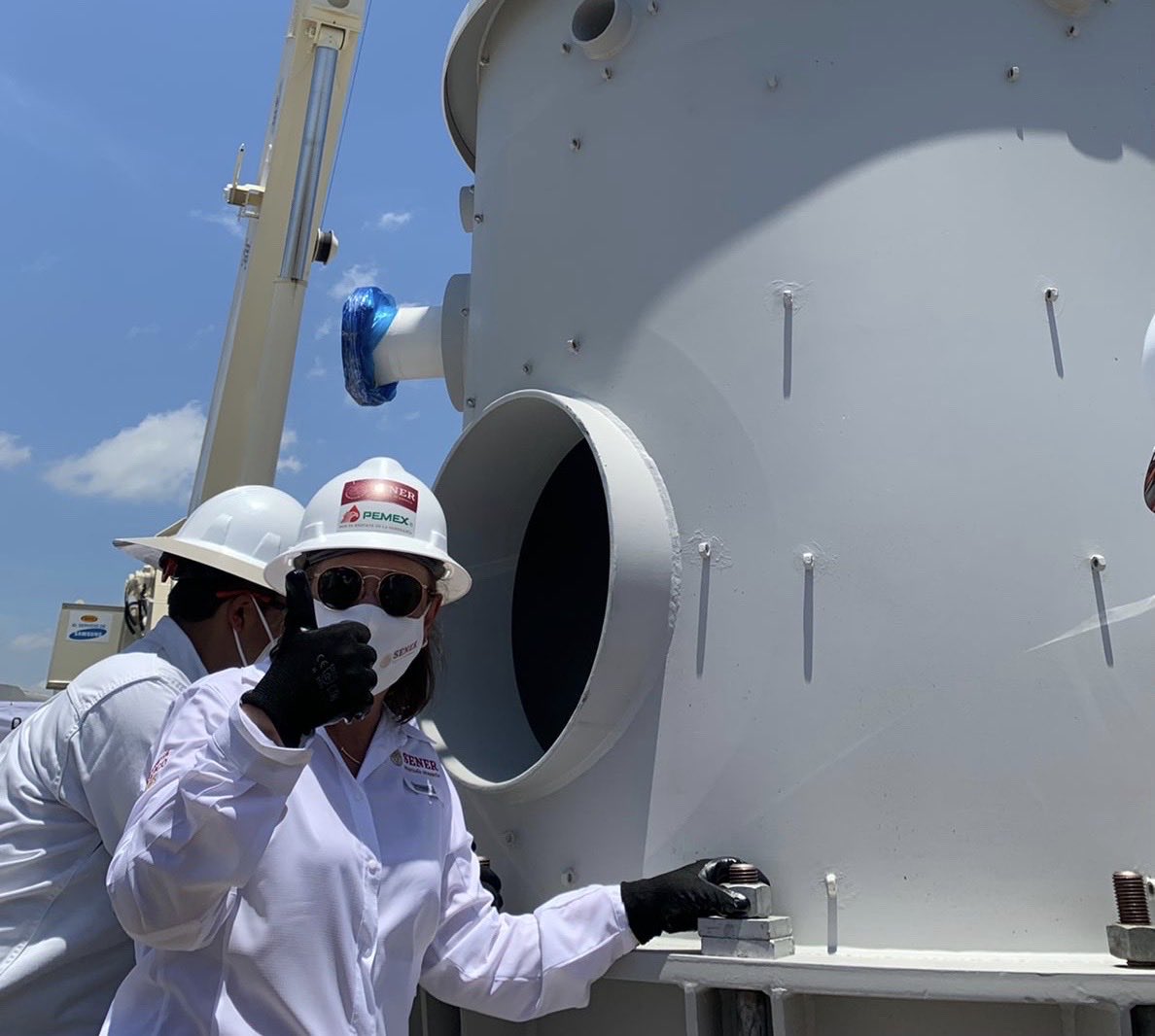 — As of 7 July 2021, Brent and West Texas Intermediate (WTI) oil prices remained above $77/bbl and $76/bbl, respectively, levels not seen since October 2018, according to details revealed by EFE news agency.

— Argentina’s ENRE, the entity that regulates the electricity sector, has imposed fines of $150,067,290 pesos on Edenor, the distributor that operates in the north of the Buenos Aires Metropolitan Area (AMBA), the daily Clarín reported on 30 June 2021. The penalties are for anomalies detected in the electrical installations whose operation and maintenance are under the responsibility of the concessionaire.

— Construction of an energy storage system that will use batteries in Barranquilla, Colombia with the assistance of Canadian Solar will allow the South American country to incorporate new technologies into its national energy system, Colombia’s energy minister Diego Mesa said 8 July 2021 on social media.

— Approximately GYD$4.6mn was earmarked in 2019 for the Cerulean’s “Essequibo Community Empowerment Project,” according to ExxonMobil Guyana. Village leaders requested monies be redirected to a learning support program providing access to education and training for youth through tablets and educational software, Exxon said 8 July 2021 on social.

— The Mexican and international press treats the statement of Energy Minister Rocío Nahle on 2 July 2021 that Pemex would be the operator of the Zama reservoir as a fait accompli. The better French expression is coup d’état,” George Baker, Editor and Publisher of the Mexico Energy Intelligence newsletter wrote on 8 July in a briefing sent via email. “We disagree that it’s a done deal. If Talos [Energy] files a “Request for Reconsideration” in time, followed by a request for an injunction from the courts, the designation of Pemex as the operator could be reversed,” he added.

— The Energy Chamber of Trinidad and Tobago’s Learning Centre will re-open on Wednesday 14 July 2021. However, due to the State of Emergency that is in effect and until further notice, the Learning Centre will be opened on Mondays, Wednesdays, and Thursdays only (except public holidays) from 8:00 am to 3:00 pm, by appointment only, the Chamber announced 9 July 2021 in an official statement.