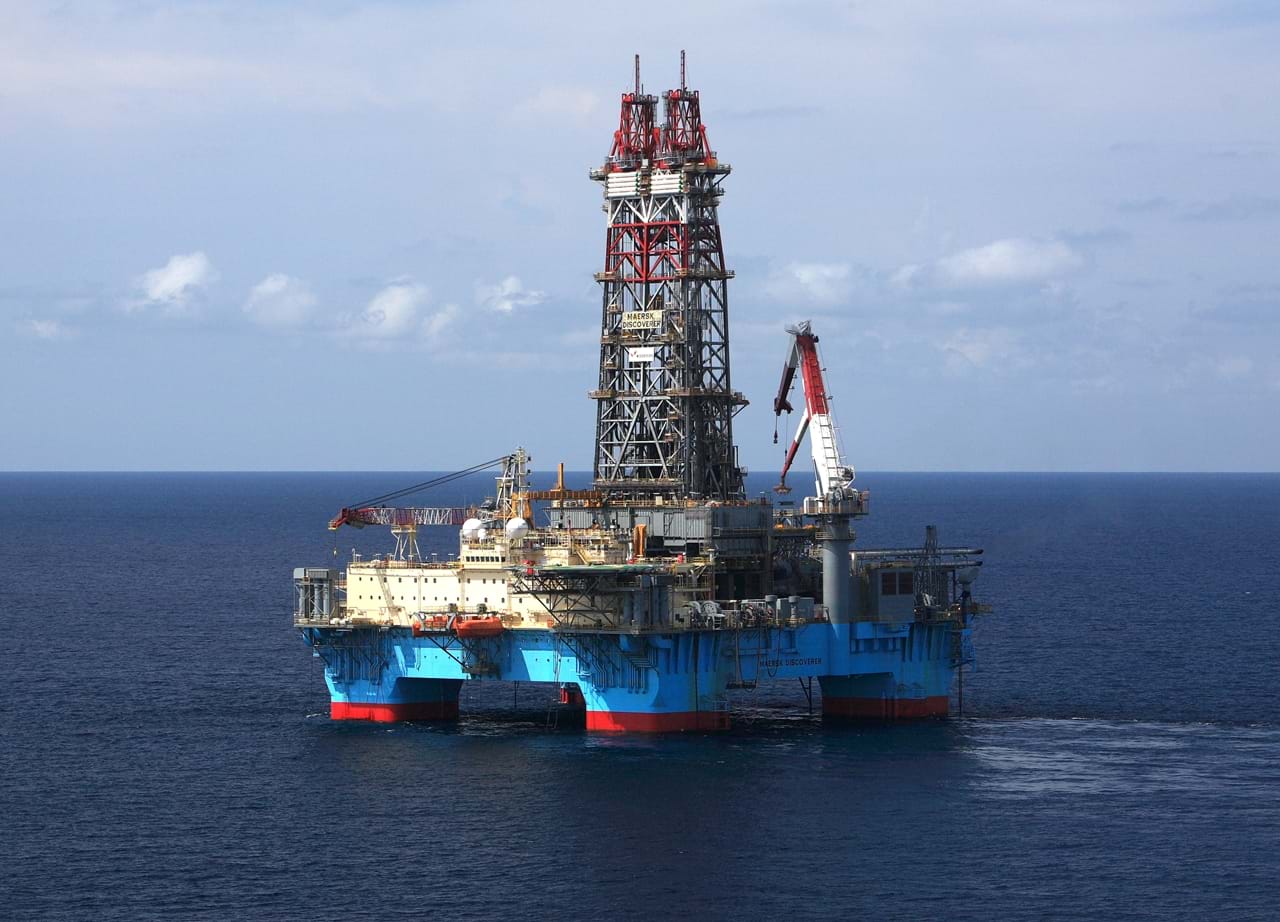 (Argus, 8.Jul.2021) — Canadian independent CGX Energy, one of the early movers in Guyana’s offshore play, spudded its first well in the South American country, 21 years after its initial effort derailed because of a border dispute.

CGX has started drilling the Kawa-1 well on the shallow-water Corentyne block with the Maersk Discoverer drillship in a campaign that will end 15 December, Guyana’s maritime agency Marad said.

CGX was granted the Corentyne license in 1998 and stationed a rig in mid-2000 to begin exploration. But the military from neighboring Suriname forced the company to abort the search because of territorial claims that were resolved in 2007.

Corentyne lies south of the Stabroek block where an ExxonMobil-led consortium is producing around 110,000 b/d of light crude. The US major projects output of 800,000 b/d by 2025.

Corentyne is also adjacent to Suriname’s Block 58 on which France’s TotalEnergies, formerly Total, and US independent Apache made four oil discoveries since January 2020.

CGX holds a 66.6pc operating stake in Corentyne with fellow Canadian independent Frontera Energy holding the remaining interest. Both companies also have a similar shared interest in the shallow-water Demerara block that is west of and adjacent to Stabroek.

CGX has not responded to a request from Argus for an update on its drilling schedule on Corentyne beyond Kawa-1, and for its plans for Demerara.

The drilling of Kawa-1 was facilitated by a one-year license extension granted by Guyana that pushed the deadline for drilling a first exploration well on Corentyne into late 2021.

CGX had missed a 27 November 2020 target for drilling the Utakwaaka well on Corentyne, blaming the Covid-19 pandemic. The new extension expires on 27 November.

CGX had previously indicated that the Utakwaaka well on Corentyne would be its first, with an additional exploration well slated to be drilled by 27 November 2022. A well on Demerara was scheduled by 12 February 2023.