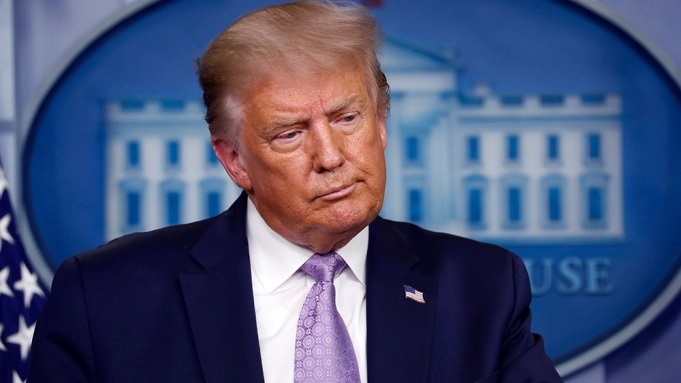 (Oilprice.com, 19.Aug.2020) — The U.S. federal government is considering more sanctions to add to a list aimed at severing the lifeline between the Venezuelan government and oil revenues that, according to Washington, are the only thing keeping Nicolas Maduro in power.

Bloomberg reports, citing unnamed sources familiar with the situation, that Washington is mulling over sanctioning swap deals between PDVSA and other energy companies. The discussions have been going on for months but no decision has been made yet as the administration prioritized punishing Iran for helping Venezuela with fuel exports.

Earlier this month, the U.S. administration said it had seized Iranian fuel cargos en route to Venezuela in what was a first since the start of the maximum pressure campaign of the Trump government against Venezuela. The fuel was going to Venezuela to help alleviate a severe gasoline shortage caused both by the sanctions and also by years of neglect at Venezuelan refineries, as well as by the suspension of diluent imports from the United States amid the escalation between the two.

Despite this maximum pressure, however, Venezuela is still finding ways to export crude oil and in July these exports even managed to rise to the highest in four months to 325,000 bpd. This is still way below what the country with the largest oil reserves in the world used to export before it fell in the crosshairs of Trump but was still an increase, made possible by the sort of deal the U.S. leadership now wants to sanction: diesel-for-crude swaps.

Since the start of the year, Venezuela’s exports have averaged 535,000 bpd, according to Bloomberg. This is the lowest export rate in seven decades and most of it has been made possible by the swap deals, with companies including Reliance Industries, Spain’s Repsol, and Italian Eni. According to Bloomberg data, this month alone, some 80 percent of Venezuelan oil contracted for export was in oil-for-diesel swaps.