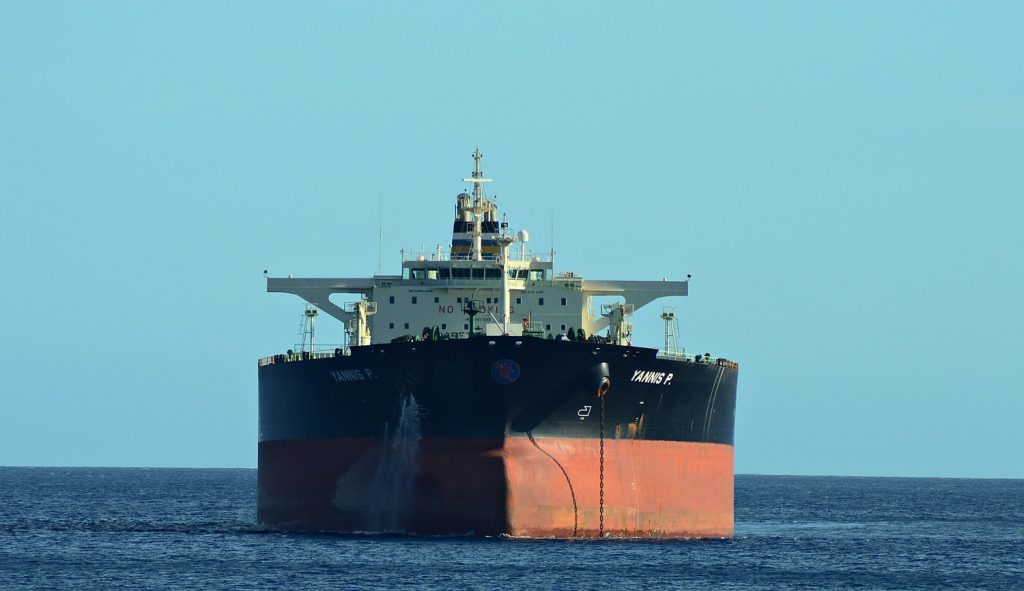 Production in Guyana commenced on December 20, last year, less than five years after the first-ever commercial discovery in the South American country at the 6.6 million acres Stabroek Block.

Under existing arrangements, the US-based oil giant ExxonMobil is entitled to the so-called first lift of oil.

“As we have previously indicated, ExxonMobil will process the initial cargo in its own refining system,” she added.

Speaking at a ceremony here on Friday night, Public Security Minister Khemraj Ramjattan, who is also performing the duties of prime minister, deemed the occasion a joyous one for Guyana.

“We believe that moments like these are rare and must be celebrated. It is a time of national pride and upliftment as well as a time for deep reflection and serious leadership,” he said.

ExxonMobil Upstream President Liam Mallon recalling his visit to Guyana’s first Floating, Production, Storage and Offloading (FPSO) vessel, the Liza Destiny, announced that there is “a great big tanker that tonight or tomorrow is going to load a million barrels of the first export (crude oil) from Guyana”.

According to the ExxonMobil executive, Guyana has tons to celebrate as it has achieved first oil in record time. He explained that after making the first discovery, the timeline to achieving first oil ramped up.

“If we had met average industry performance, we would have been celebrating this event in 2024,” he expressed as he commended the many teams and stakeholders for their contributions to accomplishing this feat.

ExxonMobil initiated oil and gas exploration activities in 2008 and in May 2015, it announced it had discovered oil in commercial quantities at the Liza 1 well. It had encountered more than 295 feet (90 metres) of high-quality oil-bearing sandstone reservoirs. It was safely drilled to 17,825 feet (5,433 metres) in 5,719 feet (1,743 metres) of water.