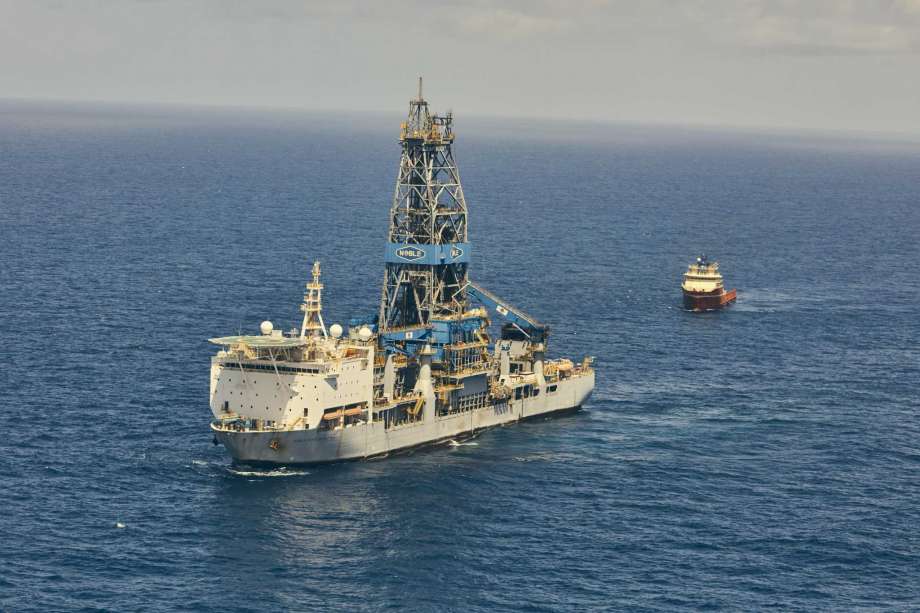 (Zacks Equity Research, 6.Dec.2019) — Exxon Mobil Corporation is planning to commence a 31-well exploration campaign offshore Guyana, per Argus. The company has submitted requests to the Environmental Protection Agency of Guyana for this drilling program, which will be executed in the Stabroek, Kaieteur and Canje blocks.

Drilling from these three blocks is not expected to have any significant impact on the environment. The latest program is likely to be free from an environmental impact assessment obligation. Still, the company is required to provide an environmental plan to the regulatory authority.

ExxonMobil intends to commence production from the Stabroek block’s Liza field soon, with output projected at 120,000 barrels per day (BPD) in the beginning. The largest publicly-traded energy company expects production from the region to reach 750,000 BPD by 2025. Notably, the company has made a total of 14 discoveries at the Stabroek block, wherein recoverable reserves are estimated to be more than 6 billion barrels of oil equivalent.

The leading integrated energy player has plans to drill 25 exploration wells in the Stabroek block, and three each on the Kaieteur and Canje blocks. The company has placed four drillships in the 6.6-million acre Stabroek block. Last August, an oil production vessel, Liza Destiny had arrived at the Stabroek Block, marking Guyana’s first floating, production, storage and offloading (FPSO) vessel.

ExxonMobil owns a 45% stake in the Stabroek block, with Hess Corporation HES holding a 30% interest. The remaining 25% stake at the block is owned by CNOOC Petroleum Guyana Limited, a subsidiary of CNOOC Limited CEO.

In the adjoining Kaieteur block, located north of Stabroek, operator ExxonMobil owns a 35% interest, partnered by Ratio Energy of Israel and Hess. The 13,500-square kilometer Kaieteur block’s water depth is in the range of 2,800-3,800 meters. Moreover, in the 6,021-square kilometer Canje block located east of Stabroek, ExxonMobil holds a 35% operating stake. It is partnered by TOTAL S.A. TOT, JHI Associates, and Mid-Atlantic Oil and Gas.