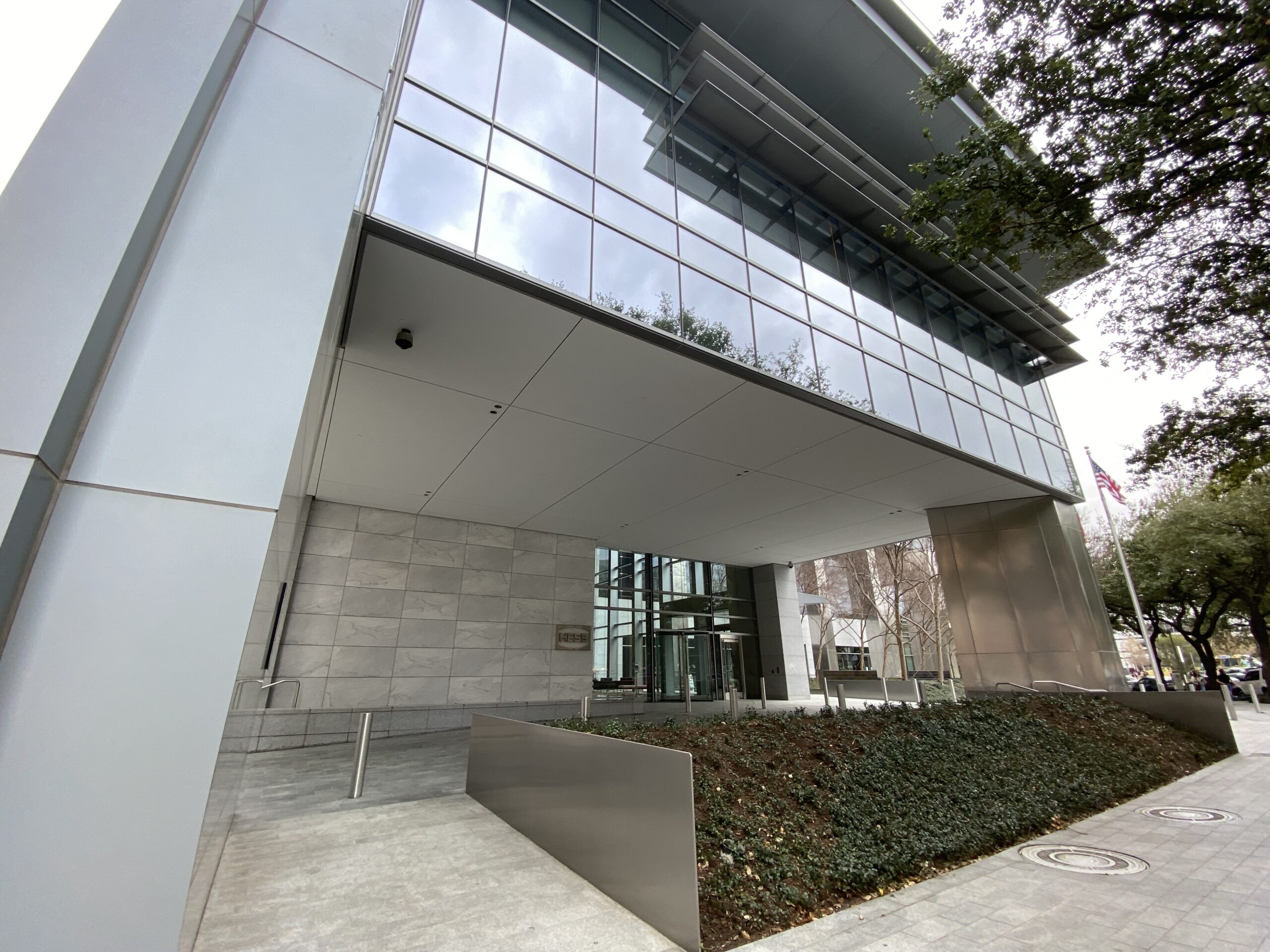 (Hess Corporation, 24.Jan.2023) — Hess Corporation (NYSE: HES) today announced a 2023 Exploration & Production capital and exploratory budget of $3.7bn, of which more than 80% will be allocated to Guyana and the Bakken.

“Our capital program reflects continued execution of our strategy to invest only in high return, low cost opportunities within our portfolio,” CEO John Hess said. “More than 80% of our 2023 budget is allocated to Guyana, which is positioned to be one of the highest margin, lowest carbon intensity oil developments in the world, and to the Bakken, our largest operated asset where we have a robust inventory of high return future drilling locations.”

Chief Operating Officer Greg Hill said: “In the Bakken, we plan to operate a four rig program, which will enable us to maximize free cash flow generation, optimize our in-basin infrastructure and drive further reductions in our unit cash costs. In Guyana, our focus in 2023 will be on advancing our high value oil developments and continuing an active exploration and appraisal program on the Stabroek Block.”