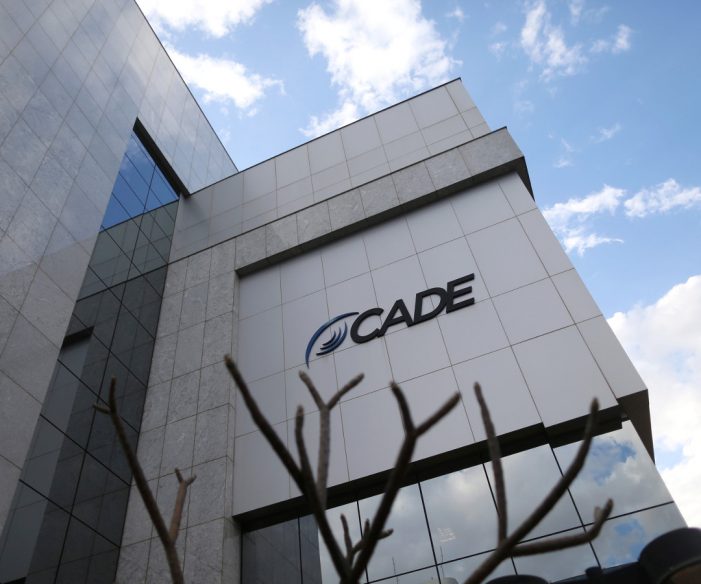 (Petrobras, 30.Nov.2022) — Petrobras, following up on the release disclosed on 25 Aug. 2021, 10 Mar. 2022, 13 May 2022 and 30 Aug. 2022, informs that it has today finalized the sale of the shares of Refinaria de Manaus S.A. (Manaus Refinery), which was formed to hold Refinaria Isaac Sabbá (REMAN) and its corresponding logistics assets, located in Manaus, Amazonas, to the company Ream Participações S.A (Ream), a corporate vehicle owned by the partners of Atem’s Distribuidora de Petróleo S.A. (Atem).

After the fulfillment of all the preceding conditions, the operation was concluded with the total payment of US$ 257.2mn to Petrobras, an amount that reflects the purchase price of US$ 189.5mn, adjusted preliminarily due to monetary correction and to the variations in working capital, net debt, and investments until the closing of the transaction. The amount received today of US$ 228.8mn is in addition to the US$ 28.4mn already paid when the purchase and sale agreement was signed. The contract still foresees a final adjustment of the acquisition price, which will be determined in the coming months.

The REMAN divestment process was launched in June 2019 and in August 2021 the contract for the sale of the refinery was signed with the Atem group. The entire process took more than three years to be completed and strictly followed the company’s Divestment Methodology, having been approved in all instances of Petrobras’ corporate governance.

The sale is part of the commitment signed by Petrobras with the Administrative Council for Economic Defense (CADE) to open the refining sector in Brazil and is in line with Resolution no. 9/2019 of the National Energy Policy Council, which established guidelines to promote free competition in the refining activity in the country.

The operation is aligned to the company’s portfolio management strategy and to the improvement of capital allocation, aiming at the maximization of value and greater return to society.

With the conclusion of the sale, the phase begins in which Petrobras will continue to support Ream in REMAN operations for a period of up to 15 months, under a service agreement, avoiding any operational interruption. Petrobras and Ream reaffirm their strict commitment to operational safety at the refinery in all phases of the operation.

REMAN, located in Manaus in the state of Amazonas, has a processing capacity of 46,000 barrels/day and its assets include a water transportation terminal.

The Atem Group is composed of several companies in the fuel, road and river logistics, and shipbuilding business, among others, the main one being Atem, a corporation founded more than 20 years ago. The Group is present in 14 states in Brazil, with the distributor, more than 320 franchised stations, 7 active distribution bases, 2 bases under construction, with a capacity to handle more than 5 billion liters of fuel per year, and more than 2,000 active customers.