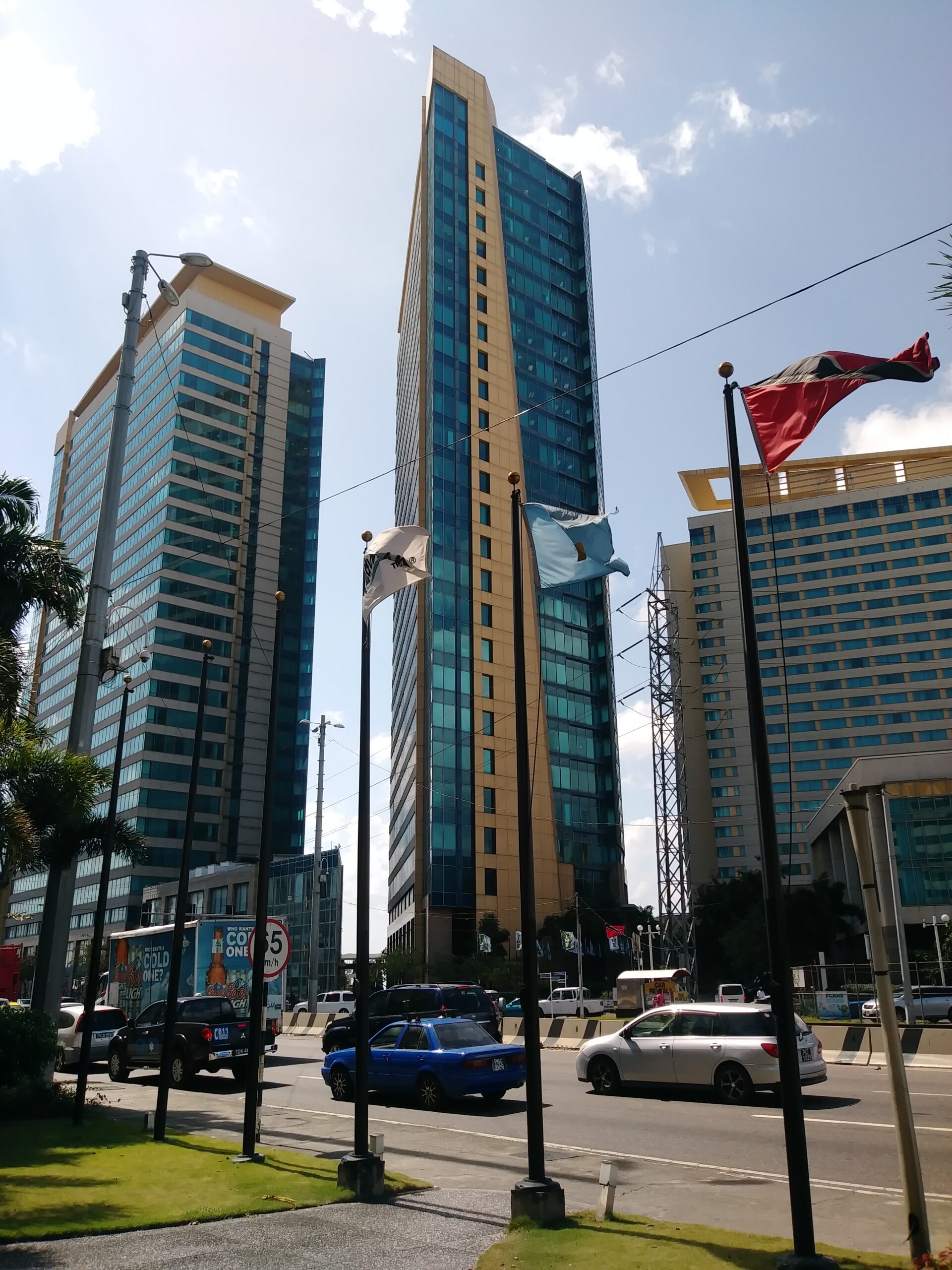 (Trinidad and Tobago Newsday, 13.Sep.2022) — The Prime Minister is warning that unless investments are secured, declining natural gas levels could have dire consequences for the future of TT’s economy.

Dr Rowley gave this grim warning at a media conference on Monday at the Diplomatic Centre, St Anns where he also summarised the outcome of meeting he held with executives from major energy companies during a recent trip to Europe.

Rowley left on September 2, where he first met with officials from the Proman energy company in Zurich, Switzerland and in Dusseldorf, Germany, before meeting with BP executives in London and then Shell‘s executives in The Hague.

On these meetings, Rowley said he is satisfied TT would continue to benefit further from arrangements made, adding that such negotiations are critical to secure the country’s energy interests.

He said government has closely monitored the state of the global energy market and deemed it necessary to take certain steps, including meeting with leaders of energy companies to negotiate current and future terms of engagement.

Rowley said there are concerns that unless investments are made – sooner rather than later – TT’s natural gas reserves would decline severely, causing a cascade effect on TT’s economy and the standard of living of people.

He stressed that government is working to reverse this trend through meetings and negotiations with international energy companies.

“If we do not make the decisions that are to be made now and the investment that has to be made now, the diagram shows that by 2026, 2027, 2028 the levels of gas that would be available to Trinidad and Tobago, if no new improvements are had, will have far-reaching consequences for government revenues and, I daresay, for the quality of life for all people in Trinidad and Tobago.

“That is why a delegation from this country led by the Prime Minister including the Minister of Energy sat down with those who are able to make these investments and hold out to us the prospect of finding new sources, so as to maintain our production levels, our revenue levels and our standard of living.”

He warned, “If we sit idly by and wait for something to happen in our favour, it is quite possible that certain decisions which are critical to us may not be made in our favour. It may be postponed, shelved or abandoned completely.”

He said during his meeting with Proman, discussions were held to possibly include TT in accessing funding for green energy and alternative energy generation and storage.

Noting that the Proman company had full experience in project development and finance, discussions were also had on possibly using their services in TT.

Asked what were the details of the arrangements made with Proman, Rowley said while he would prefer the companies themselves to announce the specifics of the terms, but added he was confident it placed TT in a better position on the global energy market.

“We are satisfied that we are not being left behind or left out and on the contrary we in Trinidad and Tobago are at the forefront of investments being made by this company which has these kinds of far-reaching consequences.”