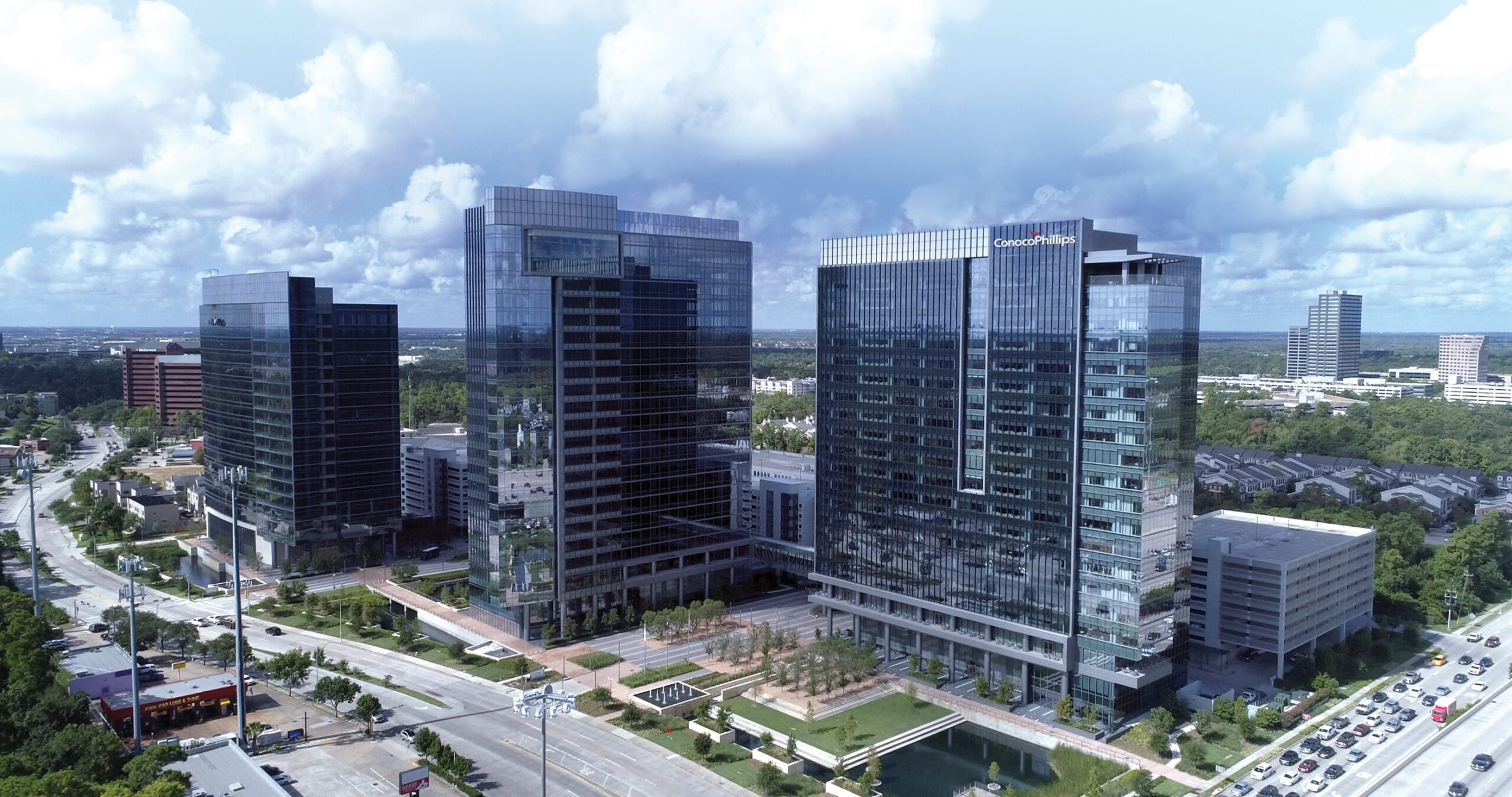 (Law360, 19.Aug.2022) — ConocoPhillips won approval on Friday to enforce an $8.5 billion arbitral award against Venezuela despite the country ignoring the litigation for more than two years, after a federal judge in Washington, D.C., ruled that Caracas’ chances of success in an ongoing annulment proceeding are minimal.

Turning first to the fact that the country had opted not to enter an appearance in the case, U.S. District Judge Carl J. Nichols concluded that Venezuela did not have a good reason for ignoring the litigation. It had been properly notified about the case, first filed by three Dutch ConocoPhillips subsidiaries in March 2019, via service through the U.S. State Department. Service was then completed in January 2020, the judge said.

As for the annulment proceedings, Judge Nichols noted that the committee weighing Venezuela’s petition lifted the stay on enforcement last fall and that Venezuela “obviously” was not seeking a stay of the present suit since it has not entered an appearance.

Although the country might suffer undue hardship if he enforced the award and it is ultimately annulled, Judge Nichols said he did not see that situation as being “particularly likely.”

Moreover, “any potential hardship is lessened because petitioners have guaranteed to return any sums collected preannulment,” he added. “Any hardship to Venezuela also would have to be balanced against petitioners’ hardship in waiting even longer to begin collecting. Fifteen years is long enough.”

The subsidiaries filed the proceeding after the Venezuelan government in 2007 assumed control over their interests in two extra-heavy oil projects in the region known as the Orinoco Oil Belt and an offshore project.

Representatives for Venezuela and counsel for ConocoPhillips could not immediately be reached for comment on Friday.

Judge Nichols’ ruling on Friday is an important victory for ConocoPhillips as numerous creditors target Venezuela’s most important U.S. asset, Citgo, which is indirectly held by a subsidiary of the country’s state-owned oil company, PDVSA.

A judge in Delaware last month overruled most of Venezuela’s objections to a sales process for control of Citgo, which the country had alleged was deficient and tainted. The auction cannot take place without approval from the Biden administration due to U.S. sanctions on Venezuela that are aimed at crippling the administration of Venezuelan President Nicolás Maduro.

Still, creditors are nevertheless eager to grab their spot in the queue.

Still, enforcement efforts in the cases have been slow, partly due to the ongoing annulment efforts before ICSID, but also due to years of U.S. sanctions imposed against Caracas.

The annulment proceedings relating to the $8.5 billion award have now been resumed after being stayed in October of last year for non-payment of certain required advances. As of July 7, the annulment committee is currently weighing Venezuela’s bid to disqualify two of its members, Dominique Hascher and Diego Fernández Arroyo.

Counsel information for Venezuela in the D.C. federal court case was not immediately available. The country is represented in the set-aside proceedings in ICSID by Curtis Mallet-Prevost Colt & Mosle LLP, the firm chosen by opposition leader Juan Guaidó, and De Jesús & De Jesús, the firm chosen by Maduro.