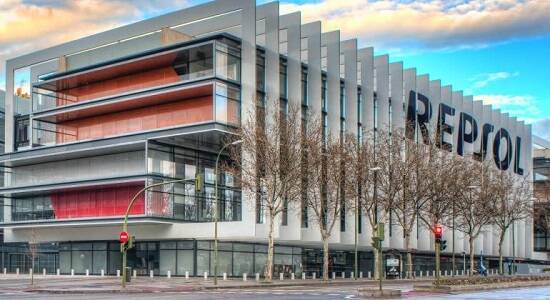 (Argus, 28.Jul.2022) — Spain’s integrated Repsol has resumed its crude-for-debt deal with Venezuela, and said the arrival of around 3mn bl of Venezuelan crude at its Spanish terminals this month will help to partly offset a weakening of its refining margins.

Repsol chief executive Josu Jon Imaz said the return of Venezuelan heavy crudes, after a near two-year hiatus, fits the firm’s refinery configuration, replaces dwindling supplies of its staple Mexican Maya blend and adds to the increasing amount of heavy grades it is sourcing from Canada and Colombia.

“Venezuela oil is going to help us use our cokers better,” Imaz said. “The use of heavy oils is going to provide higher capacity to fill our cokers and optimise better the conversion units we have.”

Repsol expects the Venezuelan crude to boost its refining margin in the second half of the year, after it was at just an 80¢/bl premium to the record indicator margin of $23.30/bl in the April-June period. The extra heavy cuts from distillation will allow Repsol to run its cokers harder, and that is already coming through. It ran its conversion units at 105pc of capacity this month, compared with 97.2pc in the second quarter.

This will help underpin Repsol’s margin, which the firm anticipates will narrow sharply in the rest of this year. Repsol said the indicator margin is at $12.8/bl in July, and it expects this to average $10.00/bl in the second half as a whole with a narrowing in the fourth quarter as summer kerosine demand tails off.

Repsol halted receipts of Venezuelan crude in September 2020, under pressure from the US government to comply with sanctions. In the 12 months prior, Repsol imported from 83,000 b/d Venezuela. Imaz said the 3mn bl received this month means Repsol has recovered about 75pc of what it is due from Venezuela’s state-owned PDdV for its joint ventures with the company in the first half of the year.