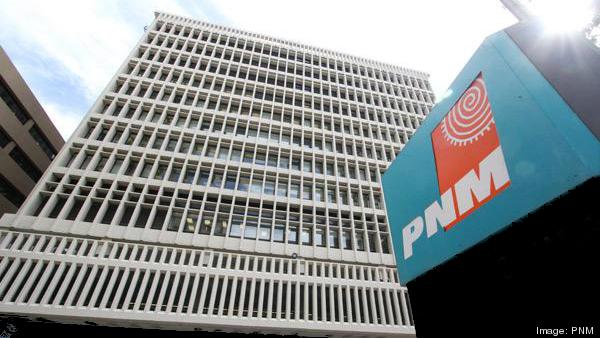 (PNM, 19.May.2022) — PNM Resources, Inc. (NYSE: PNM) announces the promotion of two executives as part of the company’s ongoing development efforts under the continued leadership of Chairman and CEO, Pat Vincent-Collawn.

“Don and Lisa are well-positioned for these roles as we focus on the continued execution of our business plan alongside our planned merger with Avangrid,” said Pat Vincent-Collawn. “These promotions recognize their continued development and value to our leadership team.”