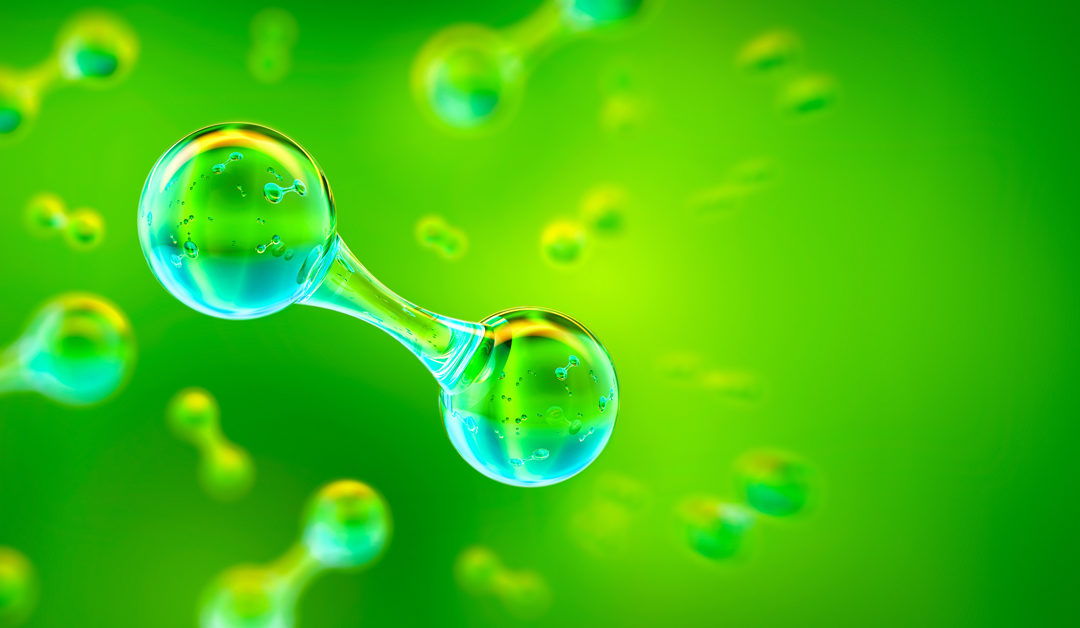 (Reuters, 19.May.2022) — Shell and Brazil’s Porto do Açu have agreed to jointly build a green hydrogen plant, executives told Reuters, a deal that could result in the debut of the up-and-coming technology in South America’s largest nation.

Under the terms of a memorandum of understanding signed May 19 and first disclosed to the news agency, the firms will build a 10-megawatt green hydrogen plant on the premises of Açu in Brazil’s Rio de Janeiro state. The plant is due to be completed by 2025.

Green hydrogen is a zero-carbon fuel made by using renewable power to split water into oxygen and hydrogen, increasingly promoted as a way to clean up emissions-heavy industries such as refining and agriculture.

Two subsequent, optional phases in the project would bring production to 100 megawatts by 2029, under the terms of the memorandum. The first phase alone will likely require $20 million to $40 million in investment, a spokesperson for Shell wrote in an e-mail, warning that those values are subject to change.

While several companies have proposed building green hydrogen plants in Brazil, the Shell-Açu deal stands out as a project that will begin shortly, while production is scheduled to start in three years. Most projects proposed in Brazil have not moved past conceptual or viability stages.

The current market of consumers is extremely small. But by creating supply of green hydrogen, the consortium hopes to spur demand, while catalyzing green hydrogen usage writ large, Monique Gonçalves, head of regulatory affairs for Shell in Brazil, and Mauro Andrade, executive director of business development at Prumo, said in a joint interview.

Funds to build the plant will come from a pot of resources that Brazil’s oil regulator requires each producer to set aside for projects linked to research and development.