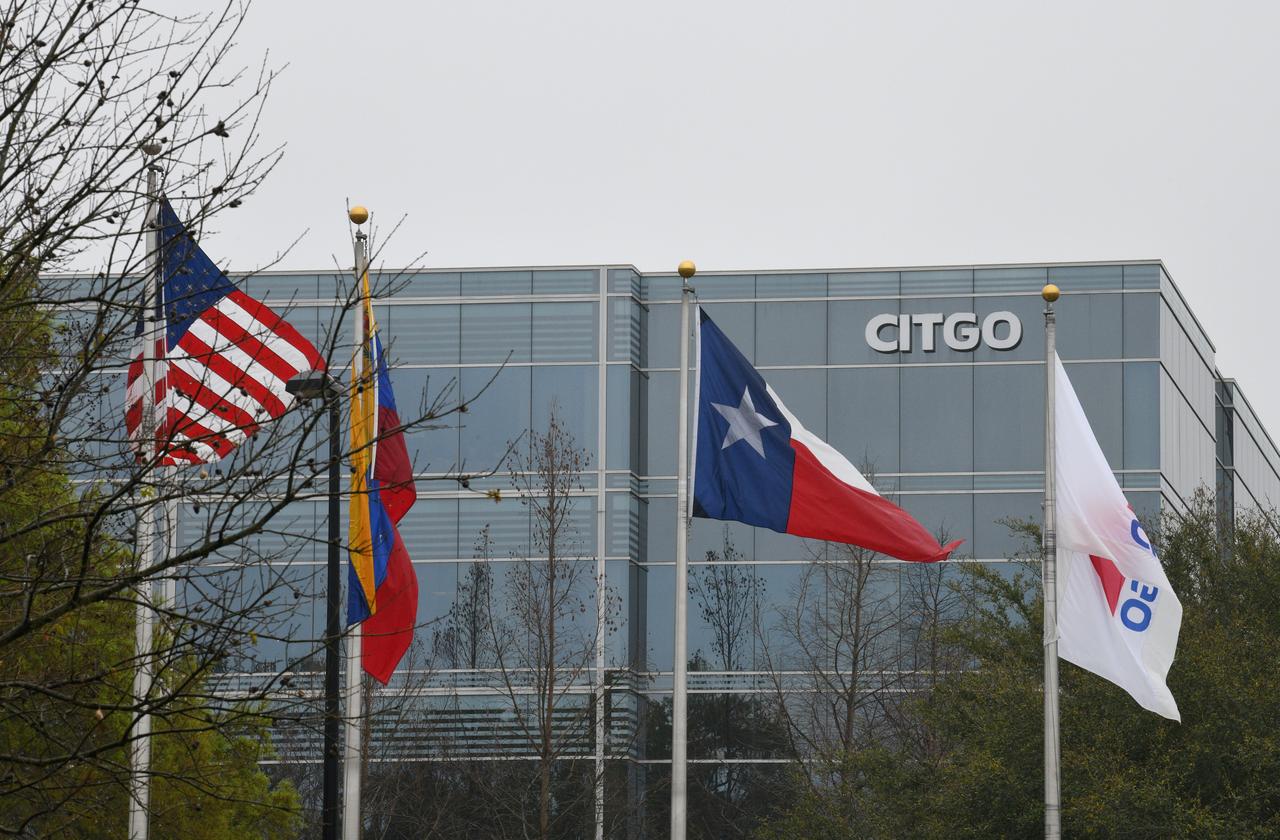 (Citgo, 15.Nov.2021) — Citgo Petroleum Corporation reported its third quarter 2021 financial results, including a net loss of $4mn, compared to net income of $3mn for the second quarter. Marking the company’s second consecutive quarter of positive EBITDA1 after three straight quarters of negative EBITDA, EBITDA in the third quarter was $194mn, compared to EBITDA of $214mn in the second quarter of 2021. The $20mn decline in quarter over quarter EBITDA was primarily due to the effects of a number of corporate events that are discussed below, as well as compressed margins in the Supply, Marketing and Lubes businesses, which combined to more than offset a $55mn improvement in refining EBITDA compared to the second quarter.

The decline in EBITDA compared to the second quarter was due in part to the reinstatement of Citgo Petroleum employee salaries and benefits in the third quarter and receipt of a few one-time benefits in the second quarter that were not repeated in the third quarter. These benefits included insurance recoveries, net of expense, related to Winter Storm Uri damages, returned insurance premiums from our property and business interruption providers and dividends from OIL Insurance, the energy industry mutual insurer in which we have an interest as a policy holder. Citgo’s Supply, Marketing and Lubes businesses experienced a $20mn decline in quarter over quarter EBITDA, primarily due to compressed margins.

“Better crack spreads, supported by continued demand recovery and low inventory levels, were a welcomed development in the third quarter despite the headwinds of some of our unplanned outages and higher natural gas prices,” said Citgo President and CEO Carlos Jordá.

The overall refining backdrop was improved quarter over quarter, resulting in estimated total refining EBITDA of $198mn, compared to $143mn for the second quarter of 2021. However, unplanned outages at both the Corpus Christi and Lake Charles refineries and planned turnaround work at Lake Charles and Lemont led to a reduced combined throughput rate of 85% for the third quarter, compared to 87% for the previous quarter.

“While our quarterly results were challenged despite an improved market environment, we are working to address operational issues as we move into the fourth quarter. Increased mobility is creating more demand for our products, and we will continue working hard to improve our operations so that we are well-positioned to fully capture available margins,” continued Jordá. “I’m confident we are taking the necessary steps to finish 2021 strong.”

With COVID restrictions easing in the third quarter, increased mobility resulted in improved demand for gasoline, distillate and jet fuel compared with earlier in 2021. For all three products combined, U.S. demand was down 2.4% compared to the third quarter of 2019.

Changes in key drivers during the quarter include the following: