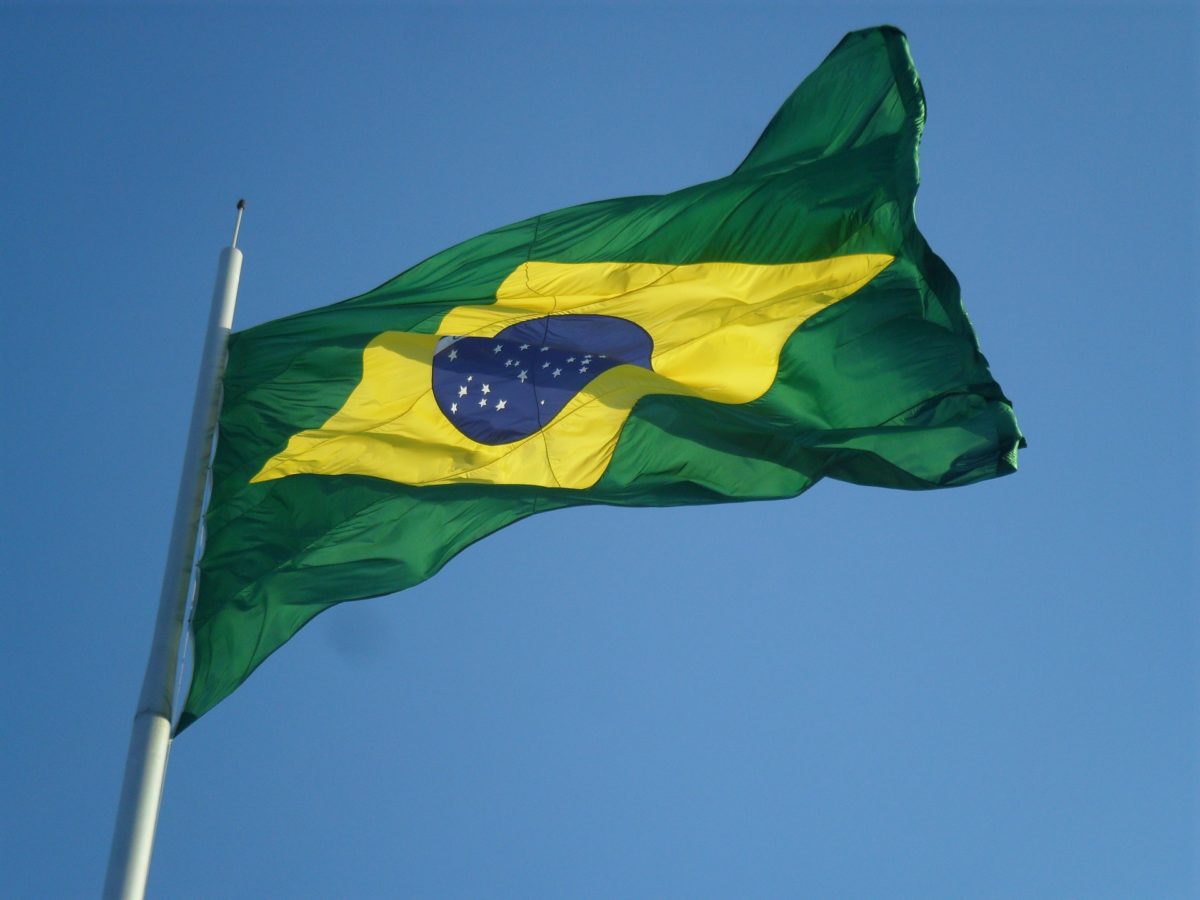 (Argus, 26.Aug.2021) — Brazilian producers need to increase the amount of natural gas they offer in order to stimulate investment in gas infrastructure and boost demand, said Marcelo Mendonça, strategy and market director at the Brazilian Association for piped gas distributors (Abegás). Around 15mn m³/d (529.5mn cf/d) that is being reinjected back into production wells — a common practice to stimulate more oil output — could immediately find buyers downstream.

As Brazil’s gas market transitions from a monopoly to an open market, gas distributors are seeking new suppliers in order to serve 3.9mn customers. In an interview with Argus, Mendonça said distributors are willing to diversify suppliers, but are hampered by limited access to infrastructure and a lack of transparency. Edited highlights follow:

How does the Brazilian gas market perceive the current power crisis and how it may affect distributors?

Many players do not allow debate on gas’ inclusion in the power sector, which is a pity. Brazil has been using thermal capacity badly. We are not using it at the right times, to help water reservoirs recover, and we dispatch gas-fired power when the most expensive generators are needed, even the least efficient ones. Brazil should have used more gas-fired power plants in the first half of 2020, to save water reservoirs.

We have a high reinjection rate in Brazil, partially because of a lack of pipeline infrastructure and an underdeveloped market, but also as a result of producer decisions. We believe that at least 15mn m³/d from pre-salt gas could stop being reinjected currently, out of the total of 60mn m³/d.

The lack of sufficient infrastructure — such as the Rota 3 pipeline from the pre-salt [that is expected to start operation later this year with 18mn m³/d capacity] — means we are importing LNG. But aside from new infrastructure, we need firm gas demand in order to flow the gas offer estimated for the next 10 years. It is necessary to develop more markets and use gas-fired power plants rationally.

What other markets could be developed?

Gas for heavy vehicles. We know that the Brazilian government is sensitive to the possibility of the development of new gas markets. The local gas distribution companies did a great job in helping develop the market for small vehicles. Transportation’s share in Brazilian gas demand at 30pc is bigger than industry’s use of 32pc.

But could hydrogen leapfrog natural gas use for heavy vehicles?

In Brazil we tend to look at what is best and we end up forgetting to do what is possible. Where is this hydrogen coming from? If it is originating in part from fossil fuels, we still do not have clean energy. Or if it is produced from the electrolysis process, we would be using expensive and pollution-causing energy. Each country must explore its potentials.

Are gas distributors willing to let the gas market open?

Even before the gas market opening, the distribution companies have been trying to diversify their gas suppliers. And these companies face a lot of difficulties to buy gas. The distributors want to diversify their suppliers’ portfolio, but there are a few barriers still present in our market. For instance, in the southern region it is difficult to access gas transportation from Bolivia.

The way the gas market opening is being conducted, with Petrobras‘ participation decreasing, is worrisome. This transition is more complicated if it is not conducted transparently.

The distributors are concerned that the changes might make gas prices increase instead of go down as expected.

How are the gas distributors contributing to the gas market opening?

The companies are working on the expansion of the piped gas distribution networks. Our grid grew by 100pc in 10 years, while the gas transportation pipelines grew by 2pc in the same period. Distributors are doing their share. Maybe we can have a more aggressive agenda in some states, but we are helping develop infrastructure and will increase it to meet increased demand.

And that is why we are concerned about the upstream and midstream projects development. It requires a gas offer increase to make these investments possible.

There will be no new gas market without new gas. Otherwise, it will be only splitting the offer.