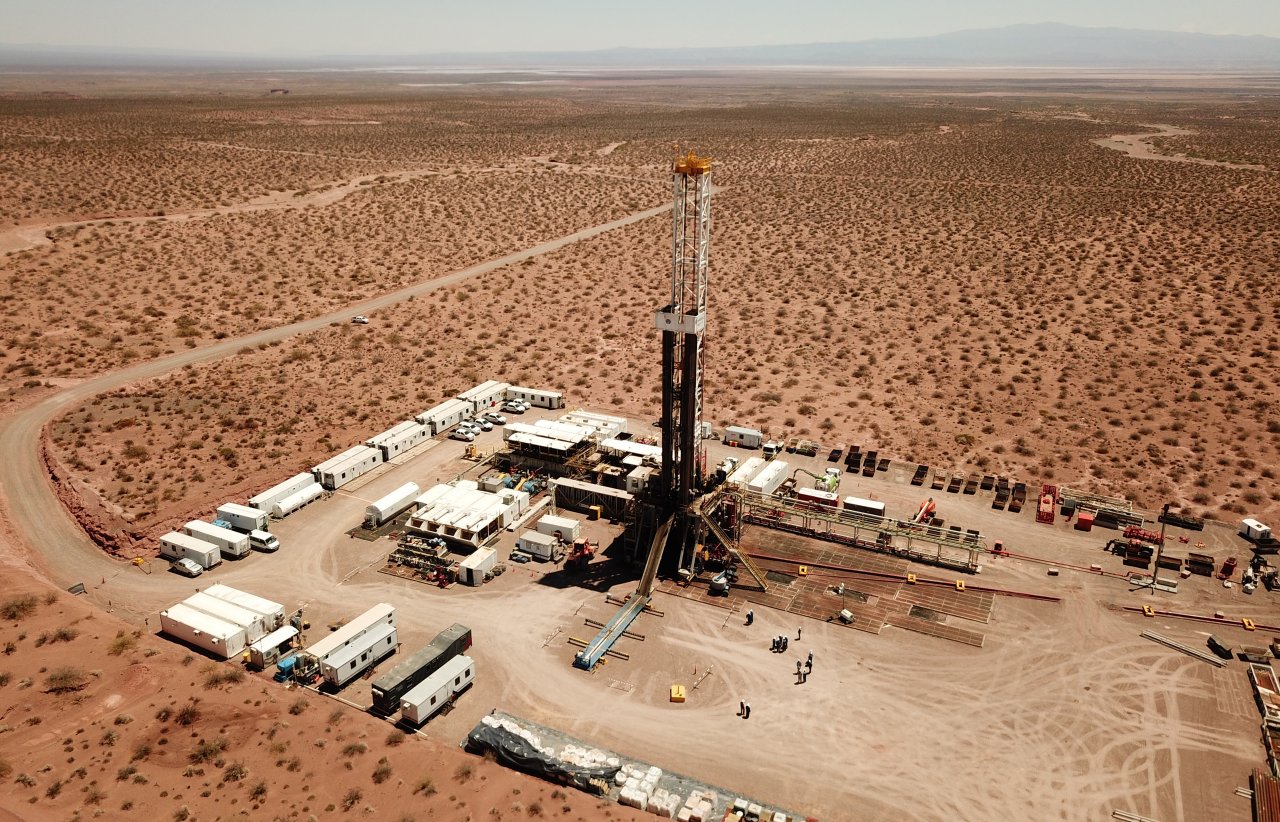 (Reuters, 19.Aug.2021) — Brazil is negotiating with Argentina on the construction of a billion-dollar pipeline from the Vaca Muerta shale gas reserves, Brazilian President Jair Bolsonaro said on Thursday.

Speaking to supporters on social media, he said the gas pipeline from Argentina was one of the options his government is looking at to reduce the price of gas in Brazil.

“We are in negotiations with Argentina. Gas from Vaca Muerta. It will happen one day, because it is not easy to start importing gas, you need pipelines,” Bolsonaro said in his weekly live broadcast.

Argentina is proposing a pipeline running 1,430 kms (888 miles) from the shale gas reserves in the Neuquen province to the border with Brazil at Uruguaiana and another 600 kms from there to the city of Porto Alegre, connecting to Southern Brazil’s gas distribution network.

Bolsonaro did not say how the project would be funded. The costs have been estimated at $3.7 billion for Argentina and another $1.200 billion for the Brazilian section.

Bolsonaro also said he has asked Economy Minister Paulo Guedes for a study on the possibility of zeroing the PIS/Cofins sales tax on diesel in January next year.