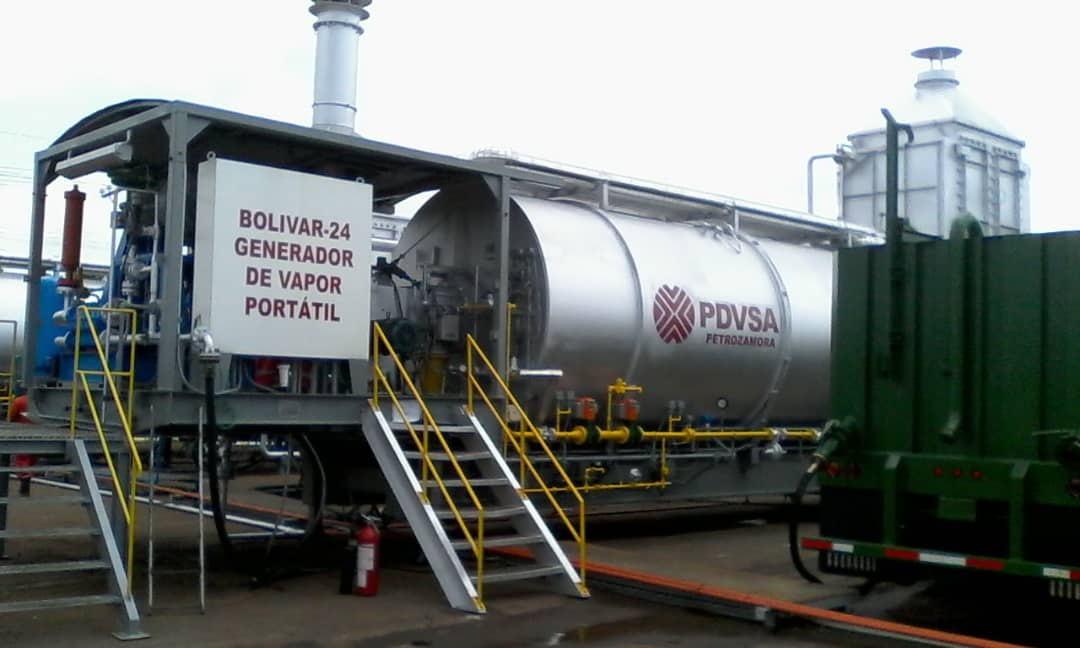 Years of under-investment in PDVSA’s 1.3 million-barrel-per-day capacity refining network and U.S. sanctions since 2019 have led to intermittent scarcity of cooking gas, gasoline and diesel, making the nation more dependent on imports and forcing Venezuelans to line up for hours and even days to get fuel.

As Venezuela’s refineries were originally built to process medium to light crudes, PDVSA’s increasingly heavy oil output no longer meets the facilities’ diet, forcing the company to decide every month whether to refine its limited stocks of light oil or use it as diluent for its flagship exportable grade Merey.

Following the restart of a key upgrader in June, operated by the Petrocedeno joint venture, PDVSA has scheduled the first cargo of light Zuata Sweet synthetic crude to be sent this month to its largest refinery, the 645,000-bpd Amuay, which remained mostly shut in June, according to the document and one of the sources.

PDVSA had stopped producing Zuata Sweet and other upgraded crudes in 2019 shortly after U.S. sanctions deprived the firm and its private partners from the largest market for those grades, the U.S. Gulf.

“We do not have enough crude for refining. We are now trying to feed several refineries with these new crudes,” said a company source, who asked to remain anonymous as they were not authorized to speak publicly.

The company’s fuel production has fallen since May after slightly rising in the first four months of the year. Venezuela also imported diesel to ease the lack of motor fuels.

Amuay’s three-week paralysis, the continued outage of the El Palito refinery and low output at the Puerto La Cruz refinery contributed to the decline, for a total average of 193,000 barrels per day (bpd) of crude processed last month, 15% of the nation’s installed capacity, the source said.

The 310,000-bpd Cardon has been the only refinery with stable output around 120,000 bpd this year, two sources added.

PDVSA earlier this year began formulating a crude blend similar to its medium Leona by mixing grades from the Orinoco belt with diluents. That crude has since fed Amuay and Cardon, according to internal company documents.

The move to use blends and upgraded crudes for domestic refining is not only expected to allow more motor fuel output, but it would also free Mesa 30 crude to be used in production of exportable Merey, likely solving bottlenecks that in recent months have caused delays for loading cargoes bound for Asia.

Reporting by Marianna Parraga in Mexico City and Deisy Buitrago in Caracas; Editing by Daniel Wallis