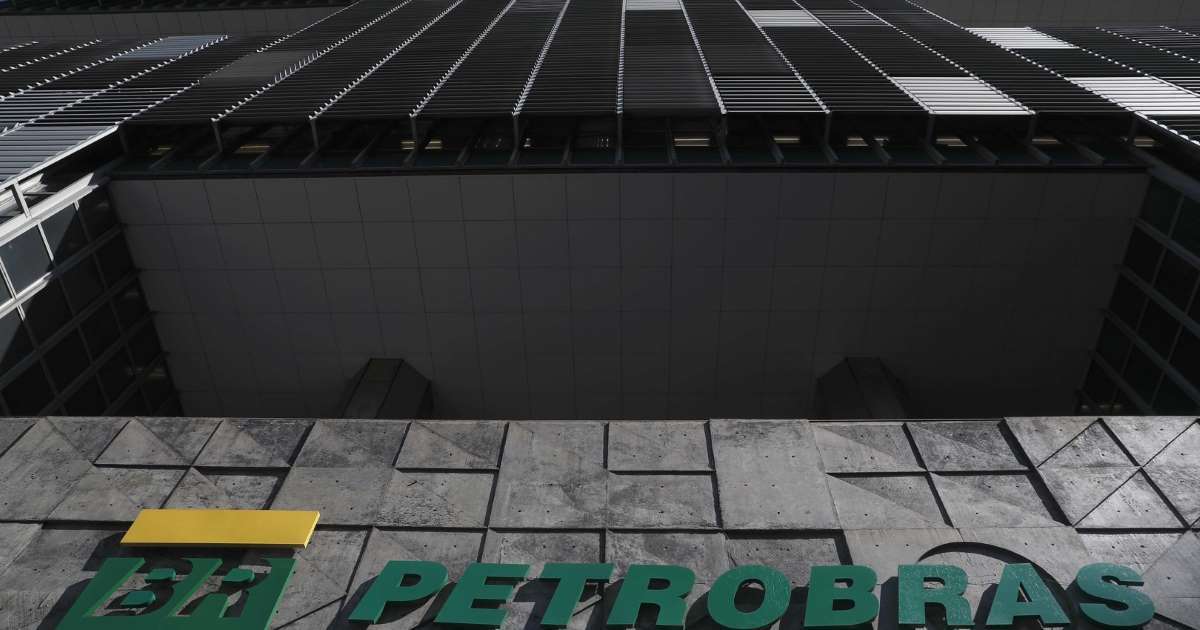 (Petrobras, 18.Mar.2021) — Petrobras, pursuant to CIRCULAR LETTER/CVM/SEP/No.01/2021, reports that it has received the nomination of candidate Pedro Rodrigues Galvão de Medeiros for the Board of Directors, in case multiple voting process is adopted. Board of Directors election will take place at the Extraordinary General Meeting of 12 April 2021.

Below is an excerpt of the candidate’s CV received by the company.

“Pedro Medeiros has over 17 years’ experience in capital markets. Co-Founding partner of asset management Atalaya Capital. Latin American Research Director for Citigroup by 2010-2020 and of UBS and Pactual investment banks by 2005-2010. Pedro was consistently elected amongst the top3 investment analysts in Latin America for the last ten years, ranked first in the Institutional Investor and Starmine surveys. Mr. Medeiros is an observer of Petrobras and its mains subsidiaries since 2007, has acted in multiple capital market transactions for corporates in commodities, healthcare, infrastructure and industrial sectors, amongst them the initial public offer and subsequent privatization of BR Distribuidora. Pedro has an Industrial Engineering degree from UFRJ and the Ohio State University.”

Independent director according to the criteria provided for in Article 18, paragraph 5 of the company’s Bylaws.