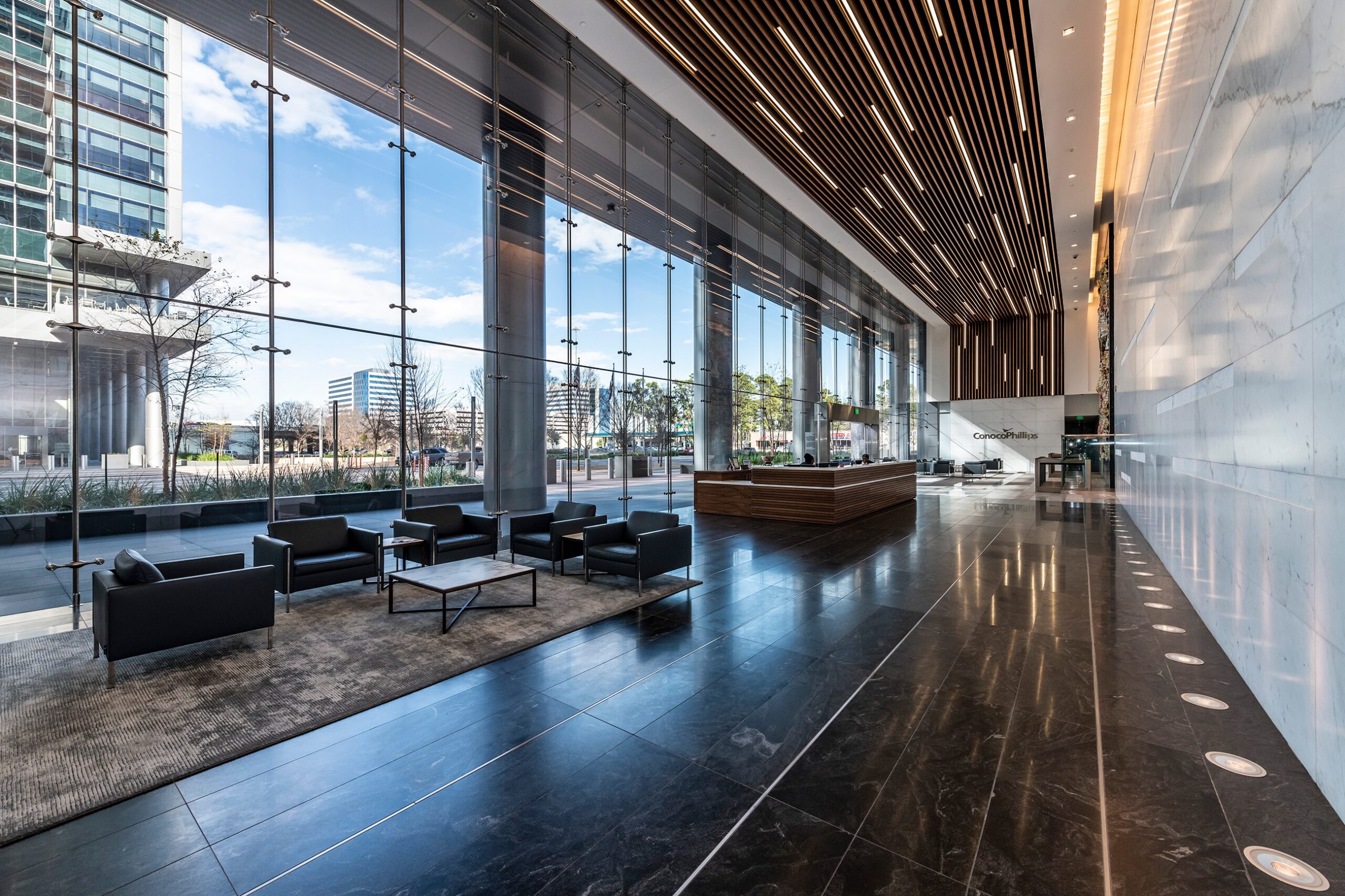 — Distributed $0.5 billion in dividends and announced an increase to the quarterly dividend.

— As part of a commitment to ESG excellence, announced adoption of a Paris aligned climate risk framework to achieve net-zero operated emissions by 2050.

— Completed bolt-on acquisition of adjacent acreage in the liquids-rich Montney in Canada for $0.4 billion adding over 1 BBOE of high-value resource.

“As we all know, the year has been historically volatile for our industry,” said Ryan Lance, chairman and chief executive officer. “ConocoPhillips responded with several prudent actions, including economically-driven curtailments, while continuing to run the base business extremely well. In the third quarter we ended our curtailment program and successfully completed our seasonal turnarounds. We remain very well-positioned financially and operationally thanks to our strong balance sheet and exceptional workforce. Now that we’re back to more normal business, we’re focused on continued strong execution of our programs and progressing our announced transaction with Concho Resources.” Lance continued, “The combination with Concho will make us a stronger company by enhancing the quality, scale and stakeholder appeal of ConocoPhillips’ successful value proposition, which is based on balance sheet strength, disciplined low cost of supply investments, free cash flow generation, and superior returns of and on capital – all with a visible commitment to ESG excellence. This is the winning formula for our sector and we’ll be uniquely positioned to deliver on it through the cycles of our business.”

Production excluding Libya for the third quarter of 2020 was 1,066 thousand barrels of oil equivalent per day (MBOED). After adjusting for estimated curtailments of approximately 90 MBOED and closed acquisitions and dispositions, third-quarter 2020 production would have been 1,155 MBOED, a decrease of 46 MBOED or 4 percent from the same period a year ago. This decrease was primarily due to normal field decline partially offset by growth from the Big 3. Production from Libya was 1 MBOED as it remained in force majeure during the quarter. Turnarounds were completed during the quarter in Canada, Alaska and Malaysia.

In the Lower 48, production from the Big 3 averaged 309 MBOED, including Eagle Ford of 167 MBOED, Bakken of 75 MBOED and Permian Unconventional of 67 MBOED. Lower 48 production included curtailments of approximately 65 MBOED, primarily in Eagle Ford and Bakken. At the Surmont operation in Canada, the company curtailed approximately 15 MBOED and restored production ahead of schedule. At Montney, the first phase of development continued with start up of the second pad. In addition, drilling and completion operations progressed as planned, with the third pad on track to come on line in the first quarter of 2021. In Norway, Tor II progress continued with first oil targeted for the fourth quarter of 2020.

Earnings decreased from third-quarter 2019 due to the absence of a gain from the UK divestiture in 2019, as well as lower realized prices and lower volumes. Excluding special items, adjusted earnings were lower compared with third-quarter 2019 due to lower realized prices and volumes, partially offset by a decrease in operating costs associated with the lower volumes. The company’s total average realized price was $30.94 per barrel of oil equivalent (BOE), 34 percent lower than the $47.07 per BOE realized in the third quarter of 2019, reflecting lower marker prices.

For the quarter, cash provided by operating activities was $0.87 billion. Excluding a $0.36 billion change in operating working capital, ConocoPhillips generated cash from operations (CFO) of $1.23 billion. The company funded $1.1 billion of capital expenditures and investments, including $0.4 billion for the bolt-on acquisition in the Montney, and paid $0.5 billion in dividends. During the quarter, the company initiated a commercial paper program totaling $0.3 billion.

The company’s total realized price during this period was $31.76 per BOE, compared with $49.35 per BOE in the first nine months of 2019. This 36 percent reduction reflected lower marker prices.

Operating plan capital for 2020 is expected to be $4.3 billion. This guidance excludes approximately $0.5 billion for opportunistic acquisitions completed during the year.

Following the recently announced acquisition of Concho Resources, the company is standing up an integration planning team in anticipation of a closing date in the first quarter of 2021.