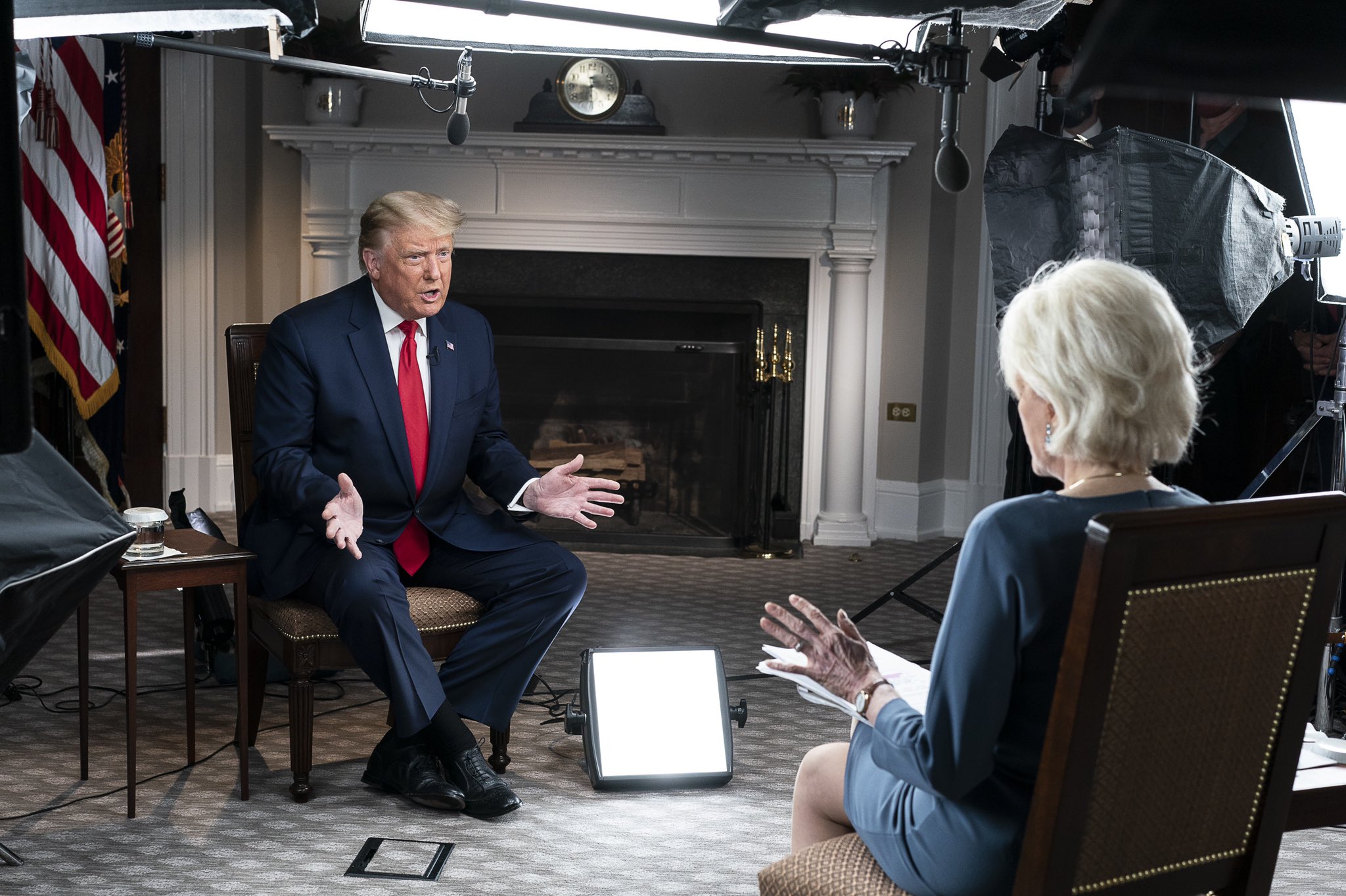 (WoodMac, 21.Oct.2020) — The 2020 elections bring US energy policy to a clear fork in the road. A second term for President Donald Trump would mean a continuation of the pattern of the past four years: a generally laissez-faire approach to energy policy, with attempts at the margin to support the oil, gas and coal industries through deregulation and occasional intervention. A victory for Joe Biden would mean an ambitious attempt to use the federal government to restructure the entire US energy sector to curb greenhouse gas emissions.

Among the changes that could be introduced by a Biden administration are stricter fuel economy standards, an end to oil and gas lease sales in federal lands and waters, and new obstacles to permitting for fossil fuel infrastructure. If Democrats also take control of the Senate, changes could include a higher corporate tax rate, $2tn in spending on low-carbon energy and infrastructure, cuts in allowances for oil and gas companies, and perhaps a new tax on carbon.

Some of these changes will take years to have an effect. The initial impact of a Biden presidency on US oil and gas supply and demand is likely to be very small. But over time his agenda, if implemented, would mean transforming the US energy system.