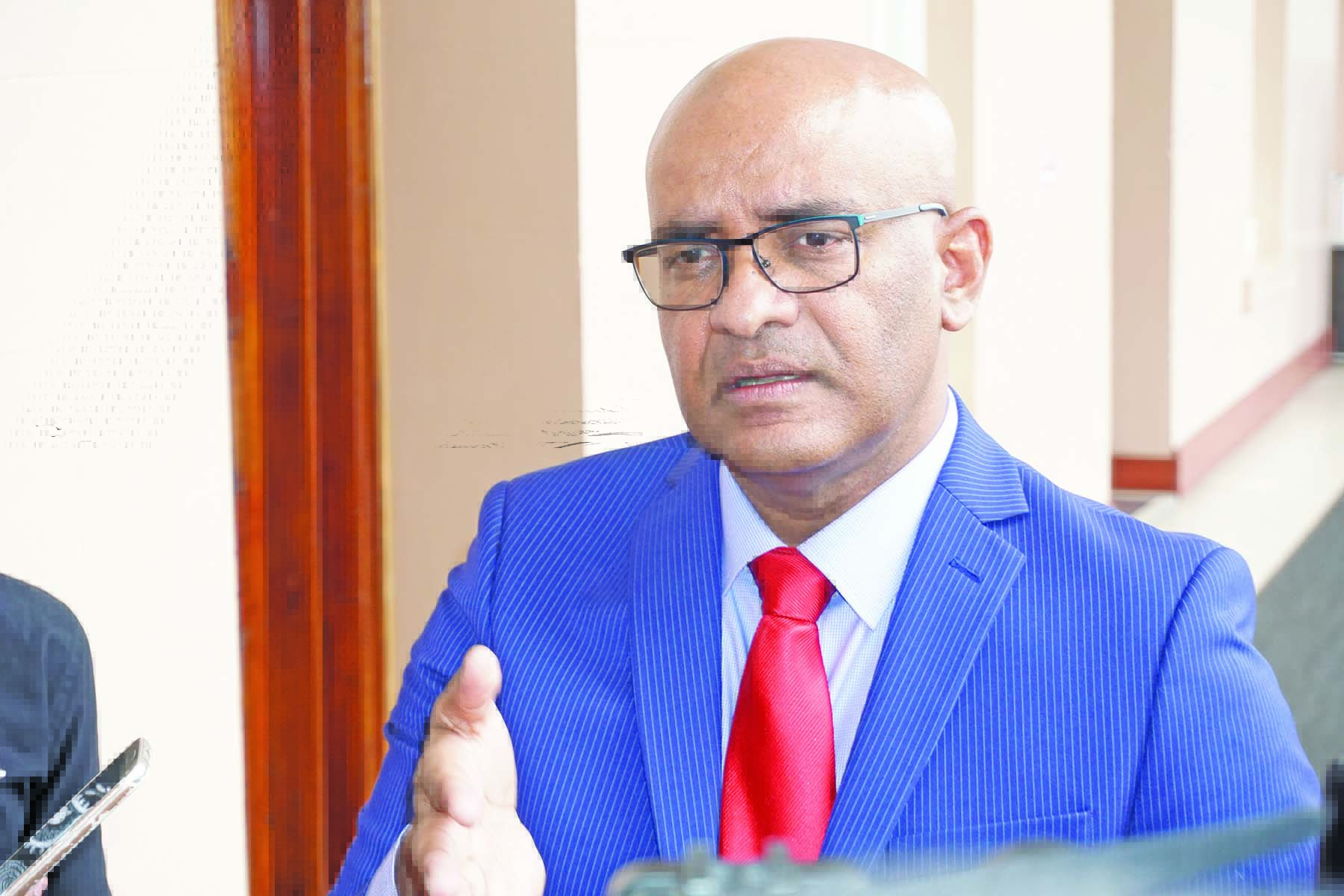 (Forbes, 20.Aug.2020) — With the newly-elected People’s Progressive Party/Civic (PPP/C) government now firmly in place following five months of vote-counting controversy, Guyanese President Irfaan Ali and his Vice President, Bharrat Jagdeo, have recently turned the discussion over the country’s offshore oil developments to proposals to require oil and gas operators to invest in local content as a part of their ongoing license to operate. “We are sticking to our commitment in ensuring that the industry as far as possible, provide opportunities for not only the local private sector but Guyanese as a whole here and in the diaspora, wherever the skillset is,” Ali told local media on Tuesday.

The Energy Department of the previous government led by President David Granger developed a plan for local content over the past year, but the country’s parliament was not able to agree to legislation implementing its provisions in the midst of the election and its aftermath. Early this week, Vice President Jagdeo said he had retained Trinidadian local content expert, Anthony Paul, to advise the administration on how to move ahead in this area. Mr. Paul has consulted on previous efforts by the Granger government to develop local content policy, and has also helped develop similar plans for Ghana and other countries.

Local content, which governs processes for training and hiring local workers and establishing preferences for the acquisition and use of locally-made goods and equipment, is a standard, key part of any international oil and gas-related development. The key to an effective local content plan is to strike a balance that provides for proper benefits to the host country, its workers and business community, while also ensuring it does not inhibit the efficient development of the resource. This is crucial since the revenue sharing agreement governing distribution of proceeds from the production and sale of the oil and gas benefits all parties.

As I’ve chronicled here previously, the ongoing Stabroek Block development by an ExxonMobil-led Consortium that includes partners Hess Corp. and CNOOC stands to provide the tiny nation and its roughly 800,000 citizens with a transformative level of revenues in the coming years. With first production having begun in early January, the International Monetary Fund projected that Stabroek’s benefits could lead to 86% growth in Guyana’s GDP by the end of 2021. ExxonMobil announced that it was already producing 98,000 barrels of oil per day (bopd) in late July, and it would likely be producing 120,000 bopd by the end of this month.

Still, all has not been rosy with the Stabroek development this year, as the election controversy has led to permitting delays that continue to linger. Time is money in any oil and gas development, and a report released by Wood Mackenzie early in August projects that further delays could cost the Guyanese government billions in foregone revenues.

Obviously, any local content plan that results in further delays or requirements for operators to hire unqualified or poorly-trained workers simply to meet artificial quotas could further erode the revenue-sharing benefits to the Guyanese government and people. Again, striking the right balance is key.

— An in-country ExxonMobil direct workforce that is more than 50% Guyanese nationals;

— Goods and services purchased from more than 600 Guyanese suppliers; and

— The international training of more than 50 Guyanese during Q1 2020, providing hands-on oil and gas experience to leverage in Guyana.

So, a lot has already been done, and the key for any plan governing future required investments is to ensure the striking of a proper balance. As I have pointed out repeatedly over the years, host governments to major energy developments are, whether they realize it or not, in a competition with other governments for the massive capital investments of these oil and gas companies. This is true of state governments in the United States, and it is equally true for national governments all over the world. With the industry’s access to capital markets becoming increasingly constrained in recent years, these companies have no choice but to focus more intently than ever before on ensuring their investments go to projects with the highest possible anticipated rate of return.

Local content is important, and certainly the Ali government’s desire for a workable plan that provides certainty is perfectly reasonable. But everyone involved should take a personal stake in ensuring that any final plan’s requirements do not become so stringent that they interfere with the efficient development of the resource.

It’s a real balancing act, with billions of dollars and the future of the country’s economy at stake.