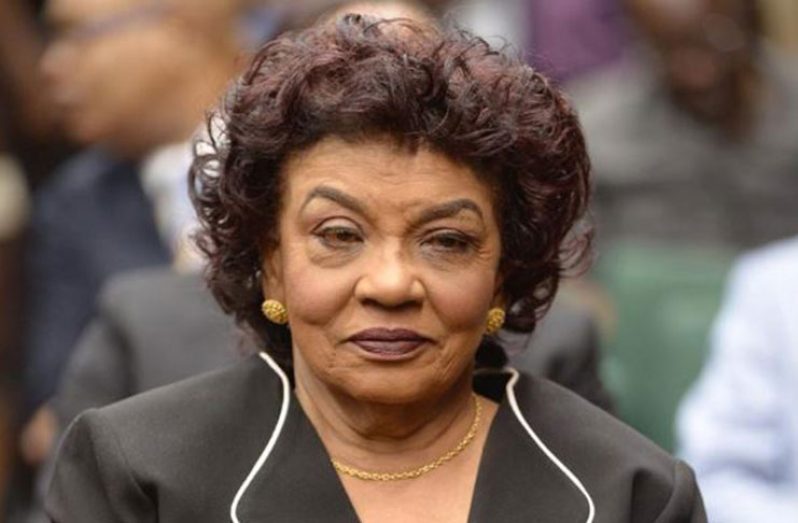 (Argus, 13.Jul.2020) — Guyana’s political stalemate is prolonging uncertainty over the future management of the South American country’s fledgling oil sector, and raising the prospect of US sanctions.

The declaration of the winner of the 2 March presidential and parliamentary election has once again been delayed by a standoff between the head of the country’s elections commission (Gecom) and the chief elections officer.

Gecom chairman Claudette Singh has instructed chief elections officer Keith Lowenfield to deliver a final report on the elections based on a vote recount, which gave a win to the main opposition PPP party led by former president Bharrat Jagdeo.

But Lowenfield has instead presented a report based on results attained before the recount, that show the PNC party-led coalition of president David Granger retaining office.

The winner of the election will oversee the development of the oil sector in the sparsely populated country that is projected to produce 750,000 b/d by 2025. A consortium led by US major ExxonMobil started production in December from the deepwater Stabroek block that has estimated resources of 8bn bl. Current production is 80,000 b/d, according to the country’s environmental agency.

Guyana’s final court ruled last week that the election result should be based on the result of the vote recount that was agreed by Granger and Jagdeo.

But Granger has no excuse for holding on to office, Jagdeo said. “The court made it clear the chief elections officer must act lawfully as it invalidated his fraudulent report,” he said.

There is no justification in the chief elections officer ignoring the instructions of Gecom’s chair to produce a report based on the recount of votes, the Organization of American States (OAS) said on 11 July.

“Guyanese have waited long enough for election results,” UK foreign office minister Elizabeth Sugg said on 11 July. “I urge Gecom to declare a result based on the recount.”

The US has said that it would consider targeted sanctions if the election is not resolved in a credible manner.