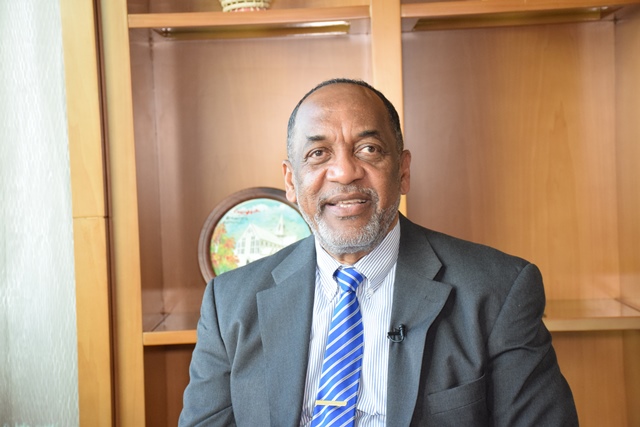 (Argus, 18.Jun.2020) — ExxonMobil has restored crude production offshore Guyana to 80,000 b/d after correcting a technical glitch, according to the head of the country’s environmental agency EPA Vincent Adams.

A problem with compression equipment had slashed output at the Liza field by 65pc to 27,500 b/d last week, compared with early May.

“With gas reinjection on line, we are able to ramp up production and reduce flaring,” ExxonMobil said, adding that it cannot confirm Adams’ production figure. “As a matter of practice, we do not comment on day to day details of our operations.”

“We have two of the three gas handling systems on line and are currently injecting or using 85pc of the produced gas from the reservoir,” ExxonMobil said.

“Once the system is fully commissioned, we will be able to produce at full capacity.”

Guyana’s energy department had projected reaching 120,000 b/d, the capacity of the offshore production platform deployed at the field, by June.

The energy department will issue a short list by 25 June of the bidders selected to make technical and financial proposals for a one-year contract to market the government’s share of crude and will handle a minimum of five 1mn bl cargoes in 2020-21.

ExxonMobil started production on Stabroek in December 2019. The US major estimates recoverable resources at Stabroek of 8bn barrels of oil equivalent (boe) and has projected reaching 750,000 b/d in 2020. But the forecast was already subject to adjustment in the wake of the global oil price and demand collapse this year.

There is uncertainty over Guyana’s future oil policy as the country’s opposition party has taken the lead in a vote recount from a 2 March parliamentary election.

The election commission is expected to make a formal declaration of the winner by the end of this week.