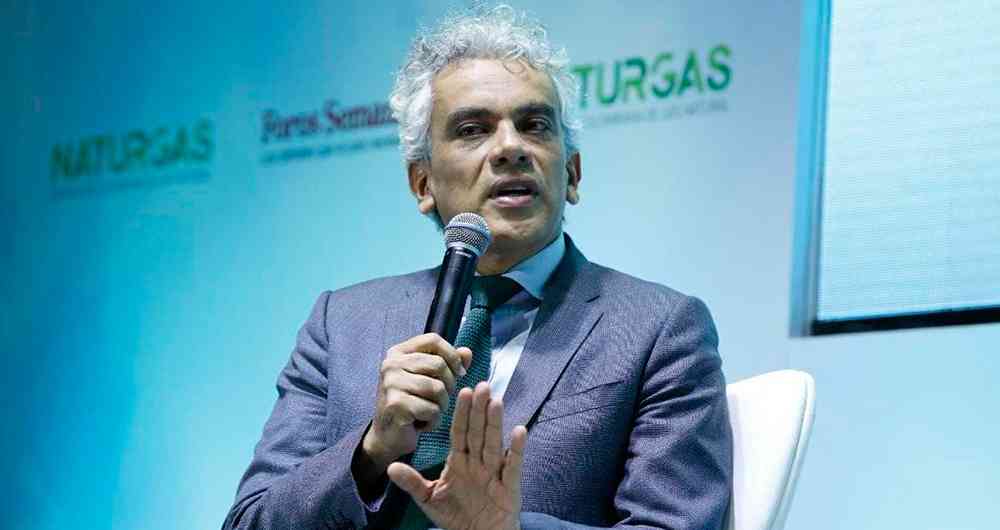 (Reuters, 16.Jan.2020) — Colombia’s environment minister said on Thursday the Andean country will increase monitoring of its jungles and forests to fight deforestation and protect the species that call these areas home.

Colombia, home to glacial mountain peaks, the northern part of the Amazon jungle and other ecosystems, is one of the world’s so-called mega-diverse countries according to the United Nations.

The country’s government has taken pains to emphasize its environmental efforts, including last year’s anti-deforestation Leticia Pact, even as it has inked new oil and gas contracts to boost its energy reserves.

“We are going to increase monitoring and control [of ecosystems] not just with satellites but also on the ground,” Environment Minister Ricardo Lozano told Reuters in an interview.

The country’s national parks are not generally guarded by park rangers, instead relying on indigenous communities and military units for protection.

Lozano said keeping an eye on changing ecosystems was key to protecting biodiversity and it wasn’t possible to make a distinction between animals and where they live when it comes to conservation efforts.

“When habitats change, of course species start to be more threatened,” Lozano said. “They start to become more vulnerable, which is why we started the exercise to monitor the forests across the country.”

Efforts to prevent deforestation would include increased fines for those involved in illegal logging and mining as well as other activities, the minister said.

Lozano did not specify how much fines would be increased, but the government recently sanctioned an illegal logger nearly $400,000 for cutting down trees on 566 hectares (1,400 acres) in the southern jungle province of Guaviare.

Lozano said countries around the world need to work together with indigenous communities to track the condition of vulnerable species so they can better protect biodiversity going forward.

The minister defended further exploration for oil and gas as part of what he said was an energy transition. Last year the government signed 31 contracts with oil producers.

Colombia, which offers dream conditions for production of solar and wind energy, awarded contracts worth about $2.2 billion last year, but potential renewables investors have said major infrastructure construction and community support are needed to move many projects forward.