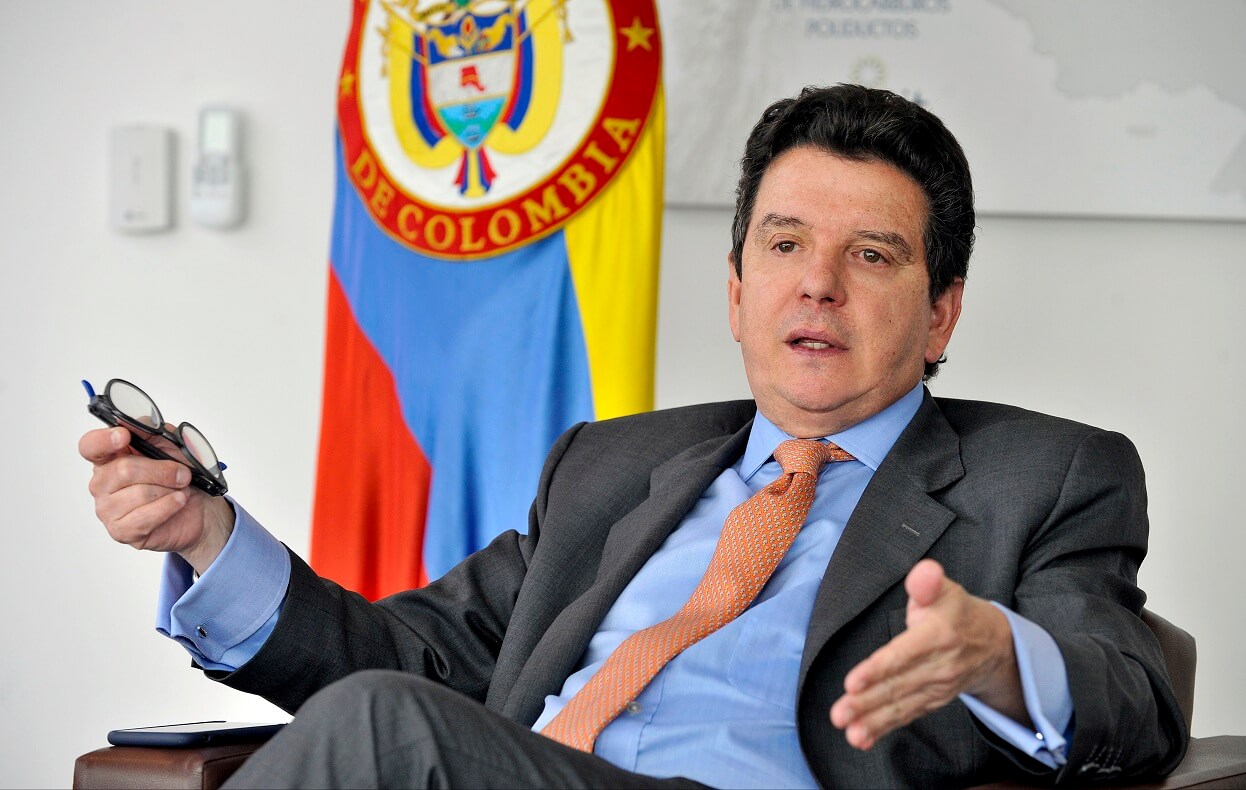 (ANH, 20.Dec.2019) — With 31 exploration and production (E&P) contracts subscribed and investment commitments of more than $2,714 million in 2019, the government of Colombia’s President Ivan Duque fulfills the country and continues the sector reactivation, according to Colombia’s National Hydrocarbons Agency (ANH).

In a long contract subscription day, held at ANH’s facilities, the awardees of the 15 areas that were assigned in the second cycle of the Permanent Process of Area Allocation (PPAA) of 2019, ratified their commitment with the development of the country. These contracts generate estimated investment commitments of nearly $514 million.

“Today’s signing is historic for the country, as 11 individual investors and four temporary unions agreed to sign their contracts in a single day to ratify the industry’s commitment to the development of the country. For Colombia and for the Government of President Duque, the balance of 2019 is particularly satisfactory,” ANH President Luis Miguel Morelli said in an official agency statement.

“After five years without signing new contracts, we closed the year with 31 E&P contracts that represent investment commitments of more than $2,714 million. The reactivation of the sector is progressing steadily, and our biggest effort is now focused on providing the necessary support to investors so that these resources can be executed quickly for the benefit of communities and territories,” Morelli said.

Colombia returns to the oil game

Another good news for the country is that it remains active and attractive for oil investment, although it does not have high prospectivity as some of its neighbors on the continent such as Mexico, Brazil or Venezuela.

“Under the new Permanent Process of Area Allocation (PPAA), in the two cycles that took place this year, a total of 70 areas were offered, among some proposed directly by the ANH and others incorporated at the request of investors, of which 26 became new contracts,” Morelli said. “This represents an allocation success rate of 37%, higher than the international average of 30% for areas assigned by contest. We are back on the radar of investors and we have to capitalize it soon.”

For her part, María Fernanda Súarez, Minister of Mines and Energy, said “the adjudication of 26 blocks of the Permanent Process of Area Allocation, and the signing of 5 offshore contracts in this government, after five years without signing exploration and production contracts, confirms the revival of the sector for the benefit of Colombians.

“This translates into new employment opportunities, estimated investments of more than $2.7 billion, and income to continue closing equity gaps in the regions. Hydrocarbons will continue to be necessary for a while and we must respond to the growth in demand for these energy sources while advancing in energy transformation,” Súarez concluded.