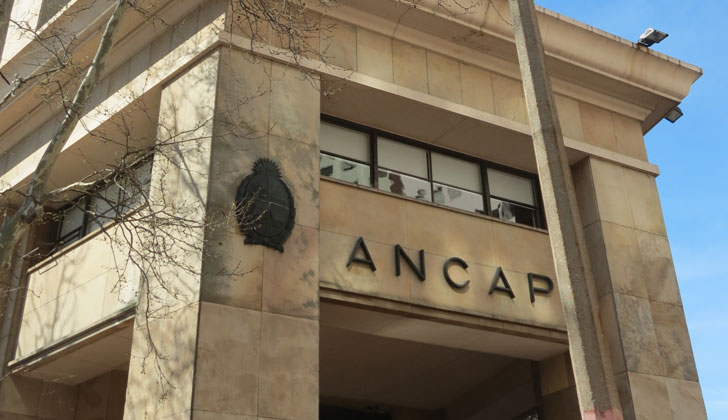 (ANCAP, 26.Dec.2022) — As a result of the Open Uruguay Round process approved by Decree 111/019, three bids for the exploration and production of hydrocarbons for two offshore areas of Uruguay were received in the second instance of 2022 (OFF-4 and OFF-5).

YPF (www.ypf.com) submitted bids for areas OFF-4 and OFF-5. On the other hand, a consortium formed by APA Exploration LDC (APA group company, www.apacorp.com) and BG International Limited (Shell group company, www.shell.com), submitted a bid for the OFF-4 area. This means that there was competition for OFF-4.

The winning bids include the following committed exploratory programs:

As can be seen, the work offered includes the acquisition of new 3D Seismic data in the OFF-4 area. The rest of the activities proposed by the companies involve using the extensive database of existing seismic data, generated in the framework of previous round processes, for the definition of prospects of greater exploratory interest. The nominal investment associated with the work presented amounts to US$ 31 million for both areas, at full cost and risk of the companies.

After these offers are formally approved, ANCAP will request authorization from the Executive Branch to sign the contracts with the awarded companies for each Area, as stipulated in Decree 111/019. It should be noted that such hydrocarbon exploration and production contracts establish that the companies assume all the risks, costs and responsibilities of the activity and such costs will only be reimbursed in the event of commercial production.

Exploration and production projects are subject to national environmental regulations, and ANCAP promotes the adoption of the industry’s best practices and technologies aligned with such regulations and with the objective of carrying out sustainable activities. Uruguay has developed specific regulations and guidelines for these activities, including recent experience in environmental authorizations for marine seismic projects and offshore exploration wells, through the Ministry of Environment as the competent agency.

In conclusion, considering the news mentioned above, the updated offshore oil and gas map of Uruguay is presented below: