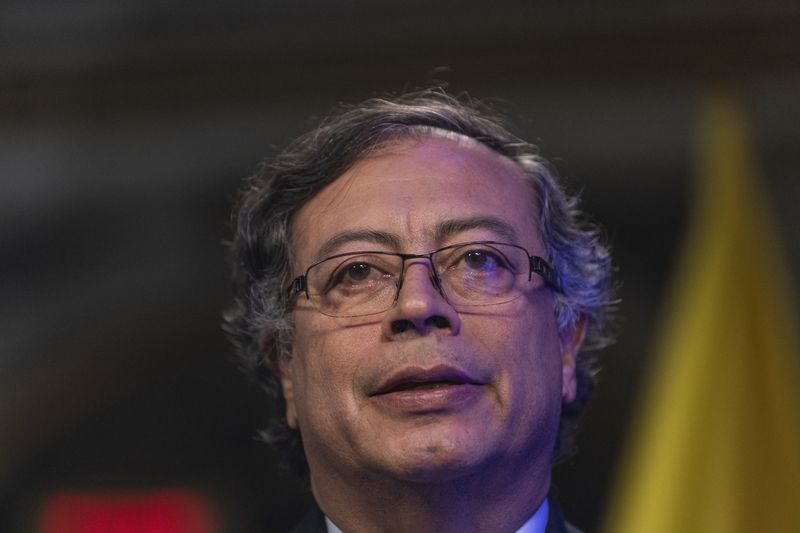 (Bloomberg, 3.Nov.2022) — Colombia’s president Gustavo Petro chalked up his first big victory in congress with the approval of ambitious tax rises on fossil fuels and the rich.

Lawmakers passed a package of taxes Thursday that comes into force from Jan. 1 and that the government expects to generate additional annual revenue of about $4 billion dollars, equivalent to around 1.4% of gross domestic product.

The final details of the changes to tax code will be known in the coming days, once lawmakers conciliate differences between the Lower House and the Senate to produce a final text.

Colombia’s bonds and currency have plunged in recent weeks amid uncertainty about the government’s policies. Investors are likely to welcome the increase in revenue that the bill brings, though many are worried that the steep rise in tax for the oil sector may deter investment.

After the bill passed, Finance Minister Jose Antonio Ocampo told lawmakers that the bill shows the government has a “solid” fiscal policy. Ocampo has repeatedly said that the government is committed to macroeconomic stability.

The bill includes a wealth tax levied on the assets of the richest Colombians, and a higher levy on dividends. Oil and coal companies will no longer be able to deduct royalty payments for the purposes of corporate tax, and they will have to pay an additional windfall levy when oil and coal exceed a certain price. It also introduces jail sentences for some evaders.

Approval of the bill is positive news as the government will be able to spend additional resources on social programs without increasing debt, said Sergio Olarte, an economist at Scotiabank Colpatria.

“It also shows that institutions are strong and independent,” Olarte said. “However, around 30% to 50% of new revenue will come from the oil and mining sector, which can harm investment.”

Oil and mining represent around 30% of foreign direct investment, and about half of the nation’s export revenue.

The peso weakened to below 5,000 pesos per dollar for the first time ever this week, and Colombia’s bonds have also sold off.