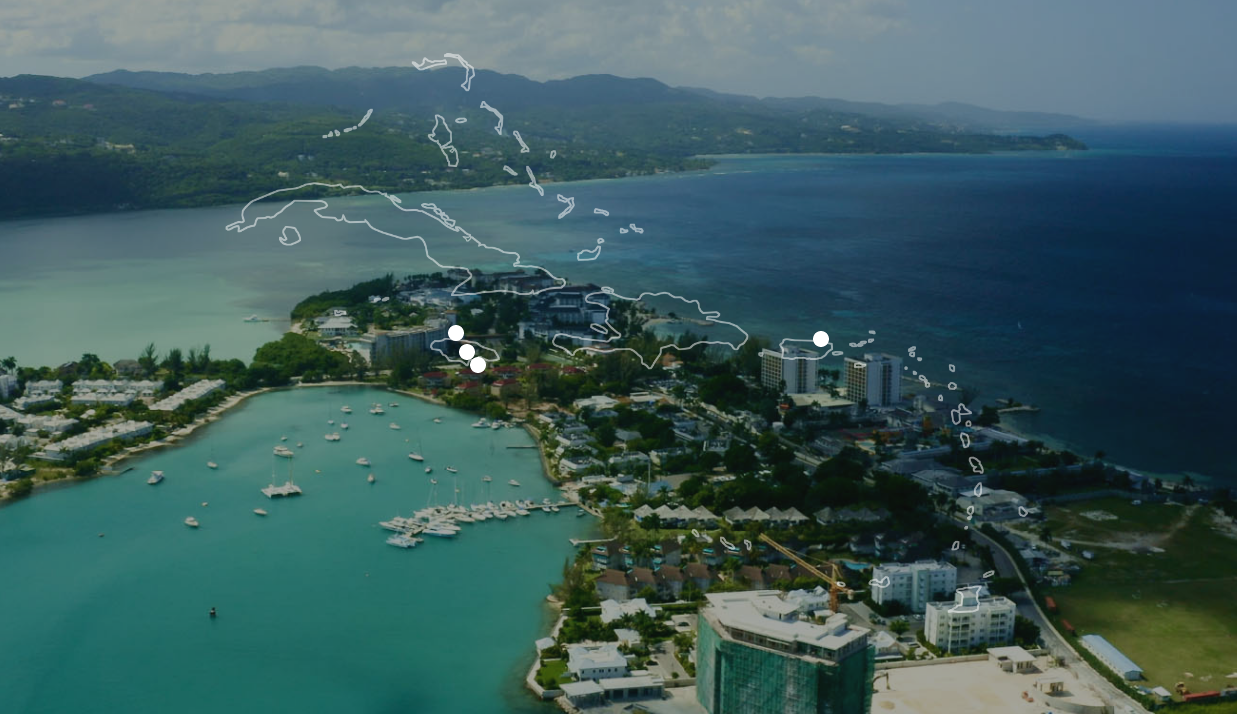 Apollo and NFE have additionally announced the Energos executive team, led by newly-appointed Chief Executive Officer Arthur Regan. Regan is a veteran maritime industry Chief Executive and Apollo operating partner, having established and led both publicly-traded and private equity-owned maritime enterprises over the past three decades. He began his career as an officer on merchant ships, including sailing as captain. Regan will also serve as director on the Energos Board. In addition, Kevin Kilcullen has been named Chief Financial Officer of Energos. Kilcullen was previously CFO at publicly-traded Diamond S Shipping until the closing of its recent merger transaction.

Energos is a global marine infrastructure platform underpinned by long-term contracts, benefitting from NFE’s LNG downstream operations and development activities, as well as Apollo’s leading investment and maritime experience. The Platform provides critical infrastructure for the delivery, storage, and regasification of LNG to power countries around the world, which can reduce their reliance on oil and coal to lower carbon emissions and enable potentially substantial cost savings. In addition to serving NFE’s projects globally, the Platform also serves a diversified customer base of utilities and energy companies worldwide under third-party charters.

The 11-vessel portfolio consists of 6 Floating Storage and Regasification Units (“FSRUs”), 2 LNG Carriers (“LNGCs”), and 3 Floating Storage Units (“FSUs”). As part of the transaction, NFE has agreed to charter ten of the vessels from the Platform for a period of up to 20 years, and those charters have commenced immediately, or will commence upon expiration of the vessels’ existing third-party charter agreements. The Platform will also seek growth opportunities in support of both NFE and third parties to support the energy transition and bolster energy security globally.

“Reliable energy infrastructure is essential to address the global energy crisis and reduce emissions,” said Wes Edens, Chairman and CEO of New Fortress Energy. “We are pleased to partner with Apollo to launch a premier LNG maritime infrastructure company that will enhance our efforts to bring cleaner fuel and energy security to customers around the world.”

Apollo Partner Brad Fierstein said, “Energy transition and energy reliability are global priorities and core to Apollo’s sustainable investing platform. We’re very pleased to complete the JV transaction with NFE, and to have an industry veteran like Art at the helm, leading the business into its next phase.”

The total implied enterprise valuation of Energos is approximately $2bn based on the JV transaction. Apollo Capital Solutions performed debt advisory and placement services for the JV and the debt financing was led by Brookfield Infrastructure Debt and also included a syndicate of other credit funds managed by Global Infrastructure Partners, HPS Investment Partners, LLC, and Carlyle Global Credit. Investec Inc. and BMO Capital Markets Corp. led the arrangement of revolving credit facilities to support the transaction. NFE was advised by Akin, Gump in the transaction, Apollo was advised by Vinson & Elkins LLP and Paul, Weiss, Rifkind, Wharton & Garrison LLP, and the credit group was advised by Milbank LLP. Morgan Stanley and DnB Capital Markets acted as financial advisors to NFE in the transaction.

Energos Infrastructure will establish its headquarters in Stamford, CT.