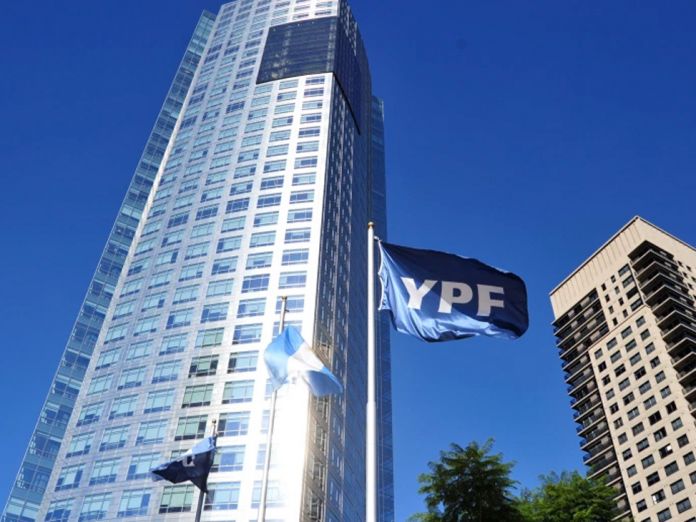 The increase in the second half is partly “the result of better performance than anticipated in the first half,” Chief Financial Officer Alejandro Lew said on a call with analysts following the company’s second-quarter results.

The state-run producer now expects to drill and complete about 120 wells this year, up from the previously estimated 100, Lew added.

YPF is also expecting additional price increases throughout the second half of the year to adjust for the depreciation of the Argentine peso and the gap between the international and domestic market, according to Lew.

Argentina, Latin America’s third-largest economy, is facing annual inflation above 90%, according to the most recent central bank poll. The country’s currency has sunk more than 23% so far this year.

“Going forward, we expect to continue with the strategy that we have been deploying during most of the year,” Lew said, adding prices had already increased from the end of the second quarter.

“Primarily in the case of diesel, we are running about 10% higher, while on gasoline we are just slightly below,” Lew said.

The Vaca Muerta shale formation is the world’s fourth-largest shale oil reserve and the second largest for shale gas, and is key to reducing Argentina’s dependence on hydrocarbon imports.