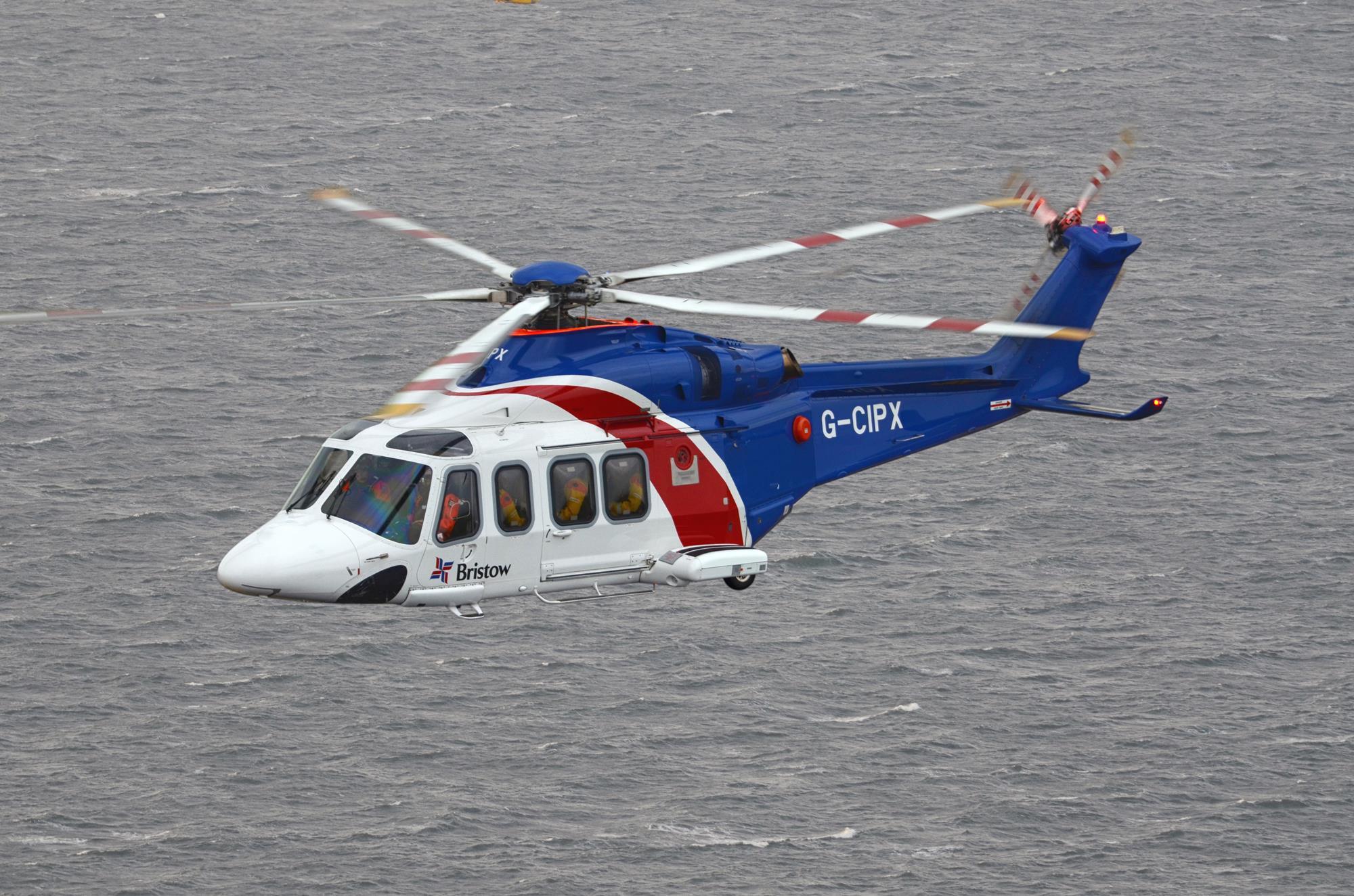 The legacy Era AW139 fleet was previously covered by a limited power-by-the-hour (“PBH”) support agreement with Leonardo for the airframes, while the engines were maintained on a time and cost of materials basis. The legacy Bristow AW139 fleet was covered by multiple, disparate PBH support agreements with Leonardo for the airframes, and the engines were covered under a PBH agreement with Pratt & Whitney. The new agreements result in consistent, global maintenance support programs for Bristow’s AW139 helicopters, both the airframes and the engines.

“Following the merger of Era and Bristow in June 2020, we have been working for two years to align our AW139 maintenance support agreements on the most favorable terms possible for Bristow,” said Stuart Stavley, Senior Vice President, Global Fleet Management. “The cost certainty contained in these agreements is particularly valuable given the broader economic backdrop of the current inflationary environment.”

The aggregate buy-in cost is approximately $55mn, which will be paid in installments between June and December 2022.

“These long-term agreements provide greater certainty and better economics for our global AW139 fleet,” said Bristow President and CEO Chris Bradshaw. “In addition to the direct investment benefits, which we expect to deliver unlevered, cash-on-cash returns of approximately 20 percent over the life of the agreements, these new support programs will result in maintenance expenses that are more directly correlated with flight hours and provide more predictable cash flows for the Company. In addition, we believe the standardization of these maintenance programs and associated reserves enhances the value of Bristow’s AW139 aircraft, and we believe the totality of the agreements, inclusive of enhanced cash flows for the Company, represents substantial value creation for Bristow shareholders.”