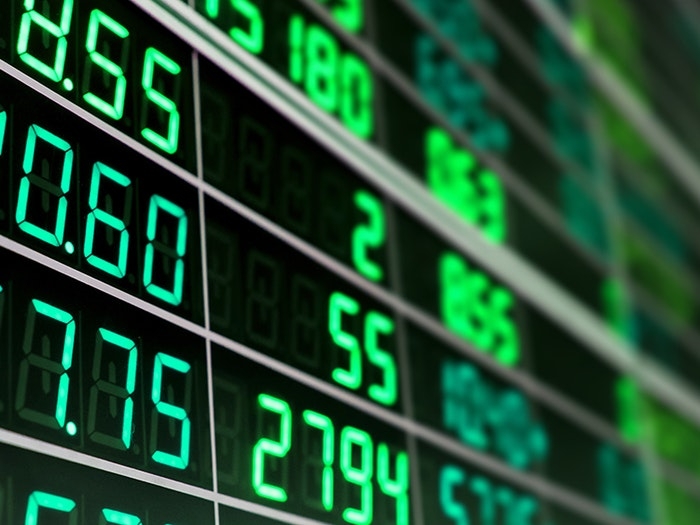 The Amendments, once effective, will modify the Indenture related to the incurrence of indebtedness to permit (i) an increase in a working capital facility from US$30mn to up to US$100mn and (ii) the incurrence of debt not to exceed 5% of the consolidated net tangible assets of the company calculated as of the date of such incurrence (the “Amendments”).

HOCP received the consents of holders of at least a majority of the aggregate principal amount of the Notes on or prior to 11:59 p.m., New York City time, on 29 April 2022 (the “Expiration Date”). As a result, HOCP and Citibank, N.A., as trustee, registrar, paying agent and transfer agent, have entered into the supplemental indenture, dated as of 29 April 2022, which effects the Amendments (the “Supplemental Indenture”). The Amendments will become operative upon payment of the Consent Payment.

HOCP will make or cause to be made to each consenting holder of record as of the Record Date who validly delivered its consent prior to the Expiration Date a cash payment of US$2.50 for each US$1,000 of the Original Principal Amount of Notes (which corresponds to approximately US$2.39 for each US$1,000 of the Outstanding Principal Amount of Notes). The Consent Payment is expected to be paid no later than on 9 May 2022.

HOCP engaged BofA Securities, Inc. to act as solicitation agent and Global Bondholder Services Corporation to act as the information and tabulation agent in connection with the consent solicitation.

No Offer or Solicitation