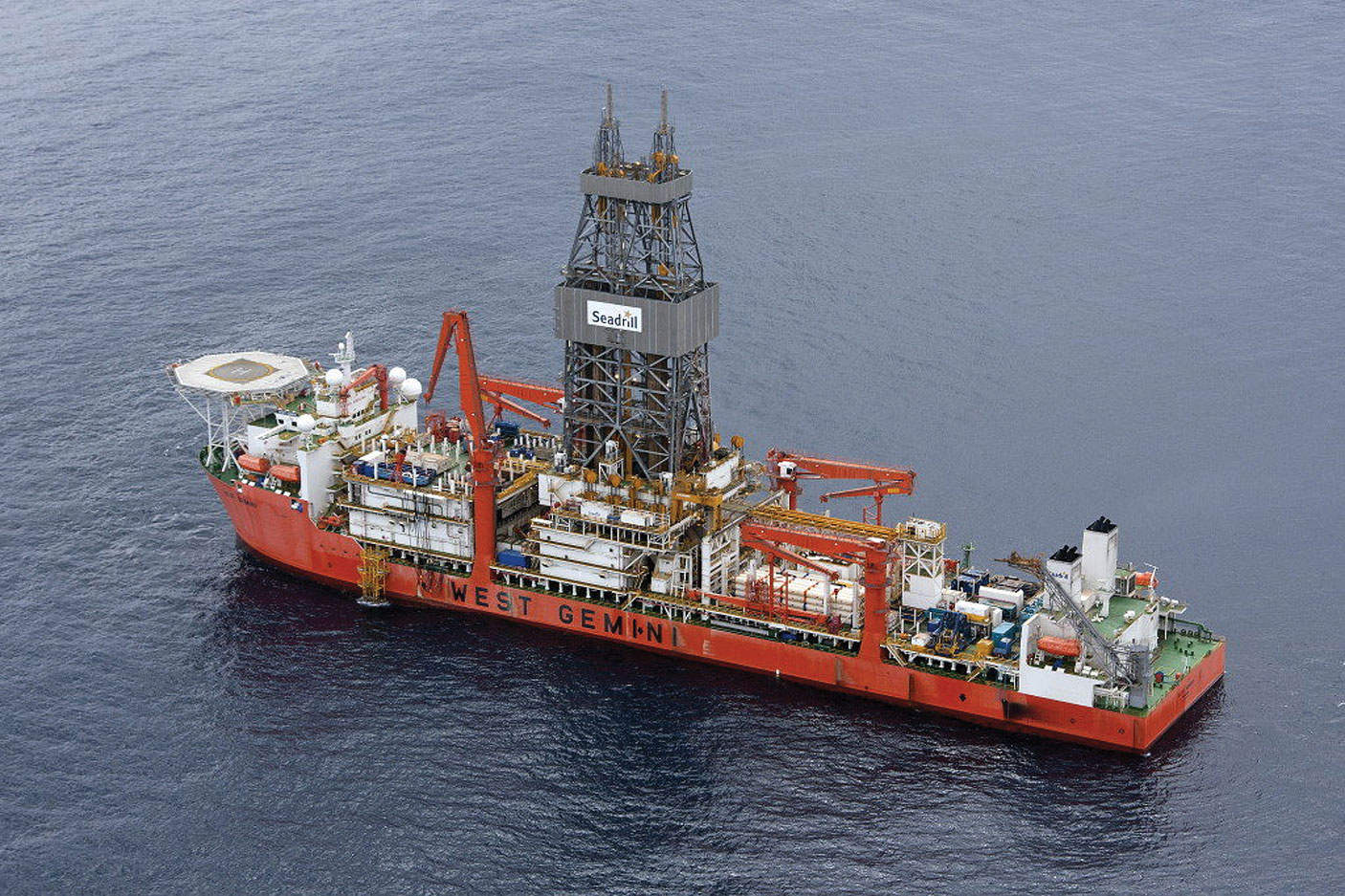 (Seadrill, 25.Apr.2022) — Seadrill Limited announced a new contract has been secured by Sonadrill Holding Ltd, Seadrill’s 50:50 joint venture with an affiliate of Sonangol E.P. Sonadrill has secured a ten-well contract with options for up to eight additional wells in Angola for the West Gemini drillship.

Total contract value for the firm portion of the contract is expected to be approximately $161mn (inclusive of mobilization revenue and additional services), with further meaningful revenue potential from a performance bonus. Commencement is expected in Q4 2022 with a firm-term of approximately 18 months, in direct continuation of the West Gemini’s existing contract.

The West Gemini is the third drillship to be bareboat chartered into Sonadrill, along with two Sonangol-owned units, the Sonangol Quenguela and Sonangol Libongos. Seadrill will manage and operate the units on behalf of Sonadrill. The West Gemini is an ultra-deepwater drillship with an operational history offshore Africa. Together, the three units position the Seadrill joint venture as the premier rig operator in Angola, furthering the goal of building an ultra-deepwater franchise in the Golden Triangle and driving efficiencies from rig clustering in the region.

Seadrill’s Chief Executive Officer, Simon Johnson commented “Our strategic partnership with Sonadrill is critical to the development of the Angolan oil and gas sector and to Seadrill’s position as the number one rig operator in Angola. We’re grateful for the Seadrill crew aboard the West Gemini who deserves the lion’s share of the credit for this contract.”