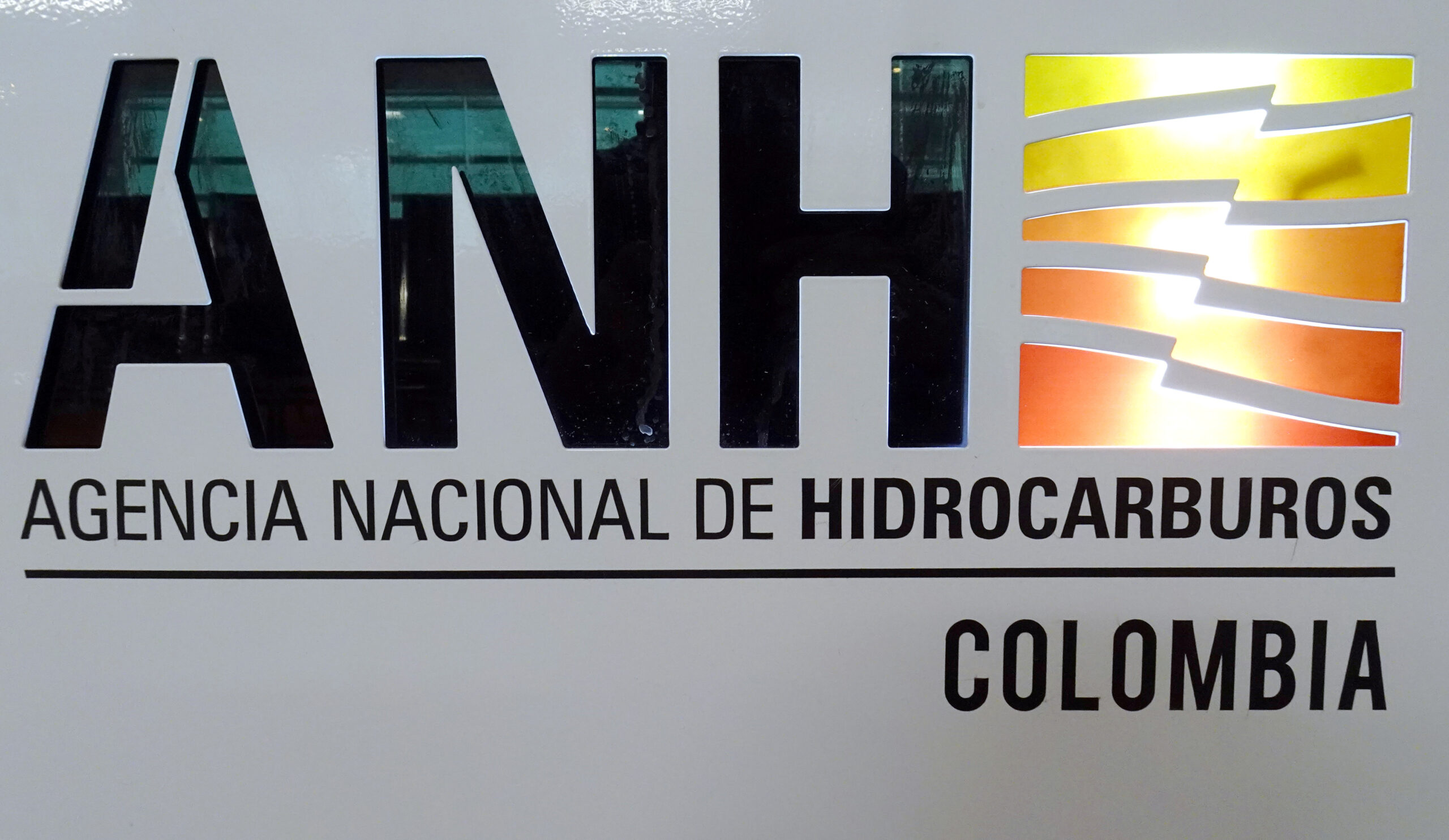 (Energy Analytics Institute, 10.Mar.2022) — Colombia’s head at the National Hydrocarbon Agency (ANH by its Spanish acronym), Armando Zamora, spoke briefly with Energy Analytics Institute (EAI) during CERAWeek by S&P Global in Houston about the South American country’s plans for its next bid round slated for 2023, which will include carbon abatement obligations.

Energy Analytics Institute (EAI): When do you expect the next bid round to be held in Colombia?

Armando Zamora: The bid rounds are really stages of a permanent process that is continuous. Companies are continuously expressing interest and nominating blocks in areas of interest. The bidding round will take place once there is a sufficient number of expressed interest or nominations to make it work. Ideally, and in my view, the bidding rounds should be organized every two years, which was the case in 2010, 2012 and 2014. Two years I think is a good average.

In the past three years we organized a bidding round every year because companies that were interested were nominating blocks and we were giving them the opportunity to sign contracts and start working. Back in 2020, four blocks were sufficient to organize a round where we awarded the majority of the blocks. That was very important in the middle of the pandemic.

What we have now is a lot of interest and companies asking for new bidding rounds, but we have a change of government coming later this year. Importantly, the first thing we do to organize a bidding round is first to have enough blocks nominated, but we have to announce a timetable, and the timetable is for at least six months. So, for example if we announce a timetable now, we will not be able to finish and close the bidding round before the change of government. We don’t want to start the process with one staff and finish it with another new staff. So, most likely the bidding round will take place next year (in 2023) and most likely it will be announced at the end of year 2022 or the beginning of 2023 so that the bidding round will probably take place in the middle of next year. I would say that’s the right way of doing it… having a bid round every odd year.

Energy Analytics Institute (EAI): What, if any, are improvements or changes the ANH plans to implement into future bid rounds?

Armando Zamora: We have improved the contract already and we are improving it further including carbon abatement obligations. That’s the main change we will implement, and it has been well received and well designed. We are also reviewing the regulations giving more flexibility to the board of directors to adapt to the circumstances in every round. But, in the meantime all the requirements are the same but there will be continuous improvements in the future.

Energy Analytics Institute (EAI): What is the ANH looking forward to in terms the carbon abatement options for companies interested in future bid rounds?

Armando Zamora: We are planning to offer plenty of flexibility in the way companies are going to offset the carbon contribution of every barrel of oil. Ecopetrol [with its recent sale of 1 million barrels of Castilla oil to PetroChina] went all the way to compensate for Scope 3 emissions. Scope 1 and 2 on average means that every barrel has to compensate 75 kg of CO2, which is the average of Colombia’s oil, according to Saudi Aramco. The cost of a carbon credit for one ton in Colombia is around $5. So, if you want to compensate for the full 75 kg we are talking about $0.03 per barrel. The emissions related to production and transportation of a barrel will be fully compensated with a very low cost at the moment.

We are proposing a process where companies will bid the highest possible compensation that they can afford and the blocks will be awarded taking into account that criteria, which is the main criteria. That’s our view at the moment. We want to send a very strong message: those that commit to compensate most will get awarded. The other criteria will be secondary, which means in case of a tie, then we’ll look at the other obligations that they would undertake which is the exploration of wells, the drilling of wells, and the participation to the state.

We have a consensus with the government, the minister and our board of directors, and industry has received the idea well but we just need to work out the details. That obligation in the contracts will be approved in the one the next board of directors’ meetings as a mandatory requirement for the awarding of blocks. We have to be responsible first but at the same time ensure the security of supply, not only for us but for the world.

Energy Analytics Institute (EAI): How much oil production potential does Colombia have at this moment?

Armando Zamora: The potential that is ready to be developed in the shortest possible time is the unconventionals and with that we could quadruple our reserves and potentially quadruple our production very fast. But there are stages, and we could probably see on the horizon 1 million barrels [per day] not next year but in two years. We could see the potential of offshore gas in five years’ time to have the first gas. So, no matter how fast we move we have our limitations, and we don’t have spare capacity. If we realize all the potential of the unconventionals and the gas offshore and the foothills where Ecopetrol has a lot of potential as well as in the eastern plans, the Llanos Orientales, that would be great. We are continuously having very positive feedback from the companies, especially ONGC, which is excited to start producing now their new discoveries, while companies operating in Putumayo are also very excited. We have good potential, but we don’t have easy oil, all our oil is difficult.

Energy Analytics Institute (EAI): What opportunities are there in Colombia especially on the renewable side of things and what will be Colombia’s contribution to the world?

Armando Zamora: We will take strong efforts to increase the capacity of renewables such as wind and solar, because it is competitive and because it is good for everybody. There is willingness, financing and policy, the regulatory framework, everything is in place. What we can do is continue growing renewables as fast as we can. What is the contribution to the world? All the conventional energy that we save in the country to make our matrix cleaner, all that energy will be available to our neighbors such as Ecuador. Hopefully, we can quickly connect with Central America and export our energy and they can redirect their gas to other markets that need it more. We are a country rich in energy, so we can increase our clean capacity to sell our energy to our neighbors and liberate energy that the world needs. At the same time, we are making every effort to increase our production of hydrocarbons and conventional energies, and also to be part of the solution to the world crisis and not part of the problem.