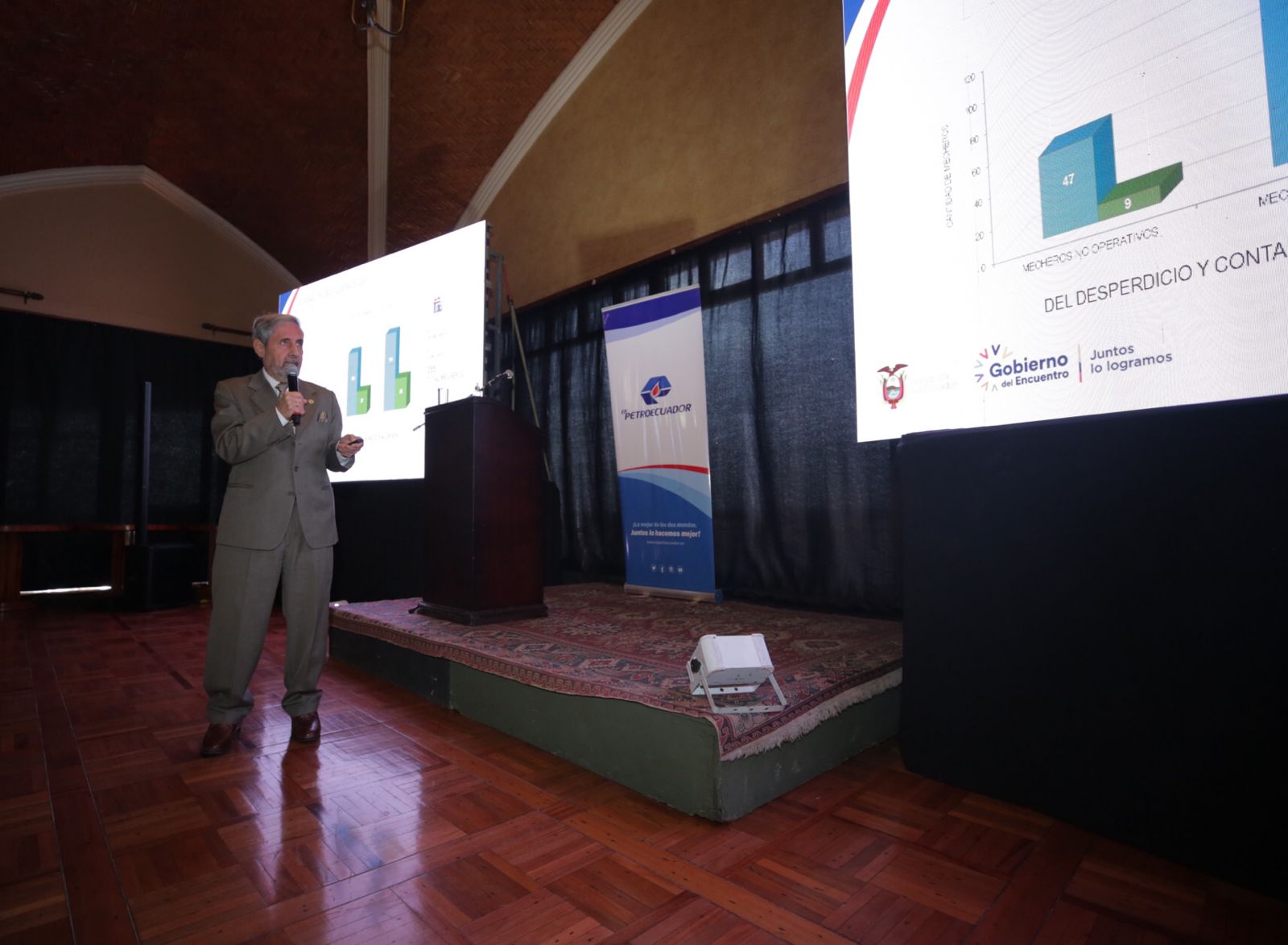 The plan entails investments of around $12bn to come through joint operations w/ consortiums in association w/ private cos. that invest “their capital and technology” in the co.’s oil fields in the Amazon and Coast, the state-owned co. announced 10 March in an official statement, citing Cedeño.

— Mexico’s state owned Petróleos Mexicanos (Pemex) said 10 Mar. 2022 in an official stmt that its fuel prices would not increase above inflation, despite the int’l oil crisis brought about by Russia’s invasion of Ukraine. “Pemex rejects speculation on this issue and [reiterated that] the federal government has decided that part of the resources generated by the increase in international oil prices would continue to be used to maintain the country’s fuel subsidy… so that there are no increases.”