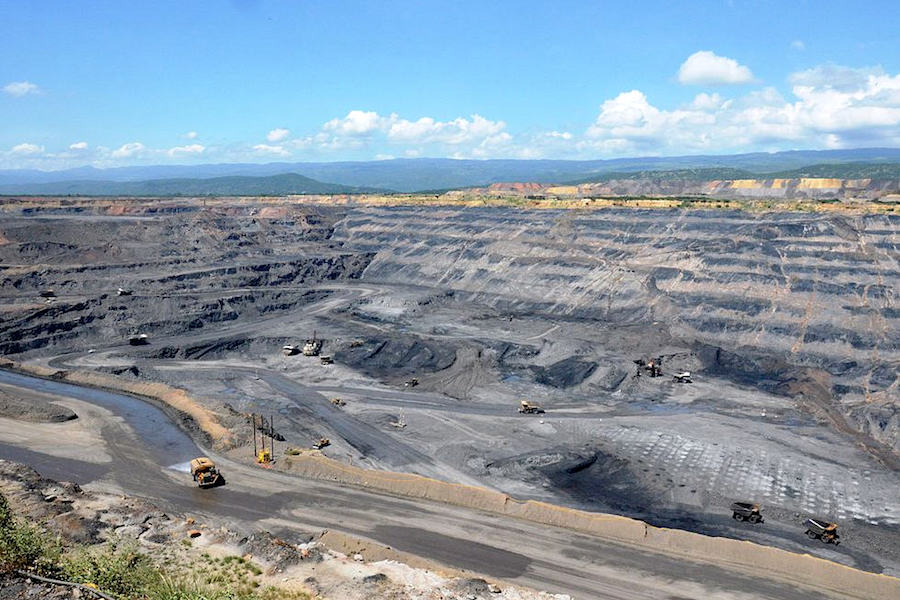 (Reuters, 8.Mar.2022) — Colombia’s government has begun talks with the nation’s coal producers to increase exports after requests for extra supplies by European, Central American and Caribbean countries, the minister of Mines and Energy Diego Mesa told Reuters on Tuesday, as global energy flows are disrupted by the crisis in Ukraine.

Colombia’s coal output was hit in 2020 by low demand and a long strike at a major mine. Energy producers in the country have been rushing to recover output since last year amid a rising need for fuels for power generation, especially in Europe.

“Since the Ukraine crisis, we have received urgent requests for facilitating coal sales to Poland, Ukraine through the World Bank, Central America and Dominican Republic,” minister Diego Mesa told Reuters on the sidelines of the CERAWeek by S&P Global conference in Houston. “We are in talks with the producers to identify any surplus.”

The talks involve the Glencore-owned Cerrejon coal mine at Colombia’s Guajira province and a unit of British miner Drummond Co, which operates coal projects near La Loma, also in the nation’s north.

Colombia had received a similar request in September by the Dominican government to supply coal needed for power generation after a provider failed to fulfill a contract with the Caribbean nation, Mesa said.

After falling in 2020, Colombia’s coal output rose 12% last year, and was expected to reach about 64 million tonnes per annum (MMTPA) this year. But the country could produce as much as 70 MMTPA amid higher global demand, the minister said.

“It was a hard hit,” the minister said. “In this industry, shutting wells is easy but reopening them takes time”.

Colombia wants to add 80,000-100,000 bpd in the next 12 to 18 months,” he said, adding that infrastructure limitations and environmental permits are holding back greater production.

Oil income will be welcome by Colombia, whose gets about 40% of its export revenue from hydrocarbons. “Following the pandemic, we need to recover our finances,” Mesa said.