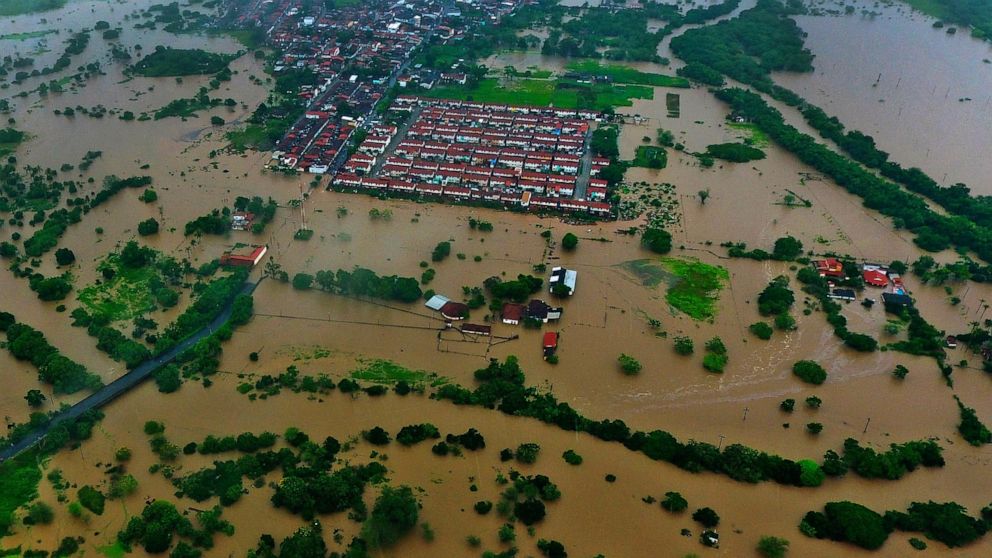 (UNICEF, 8.Jan.2022) — The southern part of Bahia state and north of Minas Gerais state have been affected by a dam collapse, heavy rains and floods with 17 municipalities. UNICEF flash note key points follow.

• 163 municipalities reported emergency state due to a dam collapse followed by flooding last December 23rd in Bahia state, Brazil. The majority of municipalities had already been affected by strong rains at the end of November and are located in the south of the state.

• The southern part of Bahia state and north of Minas Gerais state are suffering from the consequences of the floods: houses, schools, hospitals and other infrastructures have been destroyed and damaged along with other losses.

• Sanitary conditions are severely compromised wish risk of disease outbreaks; schools are being used as shelters jeopardizing safe return to education, and there are risks of mental health and child protection among children and adolescents.

• UNICEF needs $1,200,000 to target an estimated 30,000 people with humanitarian cash transfers and service delivery through partners, and 101,256 people through technical support and advocacy for government and partners (indirect results)