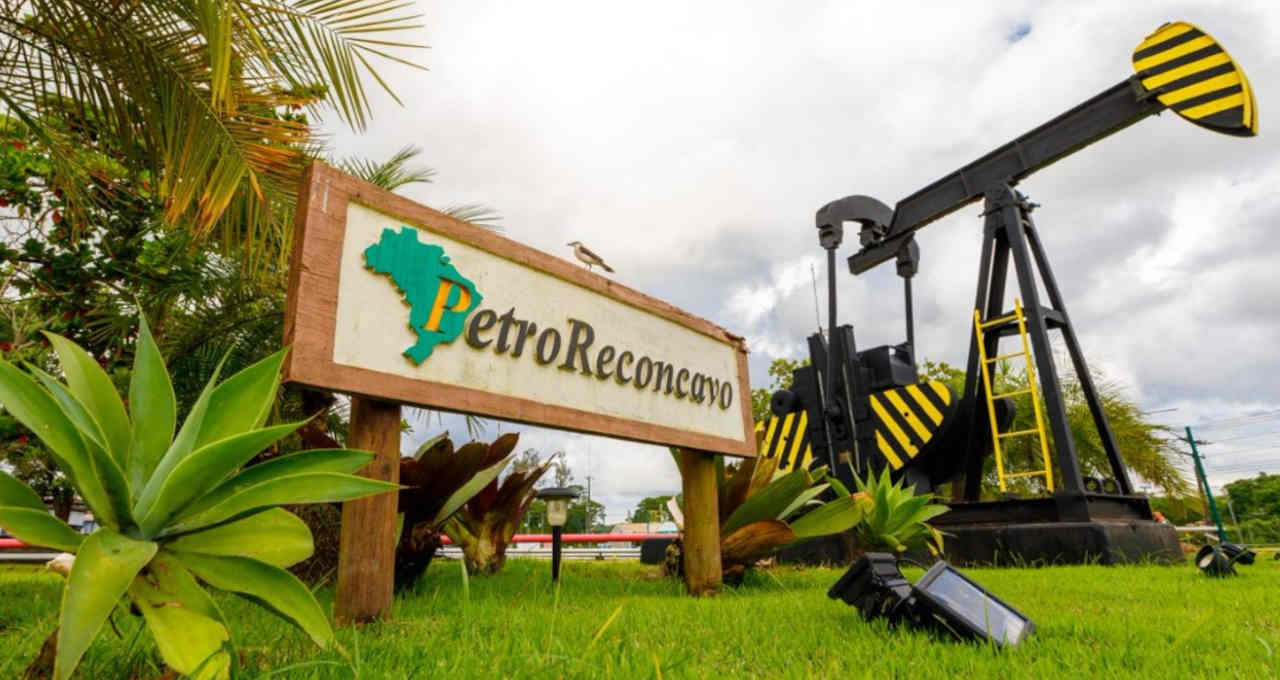 (Petrobras, 22.Dec.2021) — Petrobras, following up on the release disclosed on 23 Dec. 2020, informs that it concluded today the sale of its total stake in 12 onshore exploration and production fields, called Remanso Cluster, located in the state of Bahia, to PetroRecôncavo S.A..

After compliance with the preceding conditions, the transaction was concluded with the payment of $7.3mn to Petrobras, already with the adjustments provided for in the contract. The amount received at the closing adds to the amount of $4mn paid to Petrobras when the sale contract was signed. The company will also receive $5mn one year after the closing of the operation, an amount to be adjusted based on the conditions foreseen in the contract.

This disclosure is in accordance with Petrobras’ internal rules and with the provisions of the special procedure for assignment of rights on exploration, development and production of oil, natural gas and other fluid hydrocarbons, provided for in Decree 9,355/2018.

This transaction is aligned with the company’s strategy of portfolio management and capital allocation improvement, aiming to maximize value and provide greater return to society. Petrobras is increasingly concentrating its resources on assets in deep and ultradeep waters, where it has shown a great competitive edge over the years, producing better quality oil and with lower greenhouse gas emissions.

The Cluster comprises the onshore fields of Brejinho, Canabrava, Cassarongongo, Fazenda Belém, Gomo, Mata de São João, Norte Fazenda Caruaçu, Remanso, Rio dos Ovos, Rio Subaúma, São Pedro and Sesmaria, located in the state of Bahia. Petrobras is the operator with 100% stake in these concessions and Petrorecôncavo has been contracted by Petrobras since 2000 to provide services for production operations in most of the fields of this Cluster. The average production of the Remanso Cluster from January to November 2021 was 3.2 thousand barrels of oil per day (bpd) and 90.7 thousand m³/day of natural gas.

PetroRecôncavo is a Brazilian oil and gas company, listed on the Novo Mercado, B3’s highest level of corporate governance, with operations in revitalizing and increasing the recovery factor of mature onshore fields, and is currently one of the largest independent producers in the industry. The company acquired in December 2019, Petrobras’ stake in the Riacho da Forquilha Cluster and recently acquired Petrobras’ stake in the Miranga Cluster. With the closing of the transaction to assign Petrobras’ stake in the Remanso Cluster, PetroRecôncavo becomes the concessionaire of the fields and the service in production operations currently provided will be terminated.