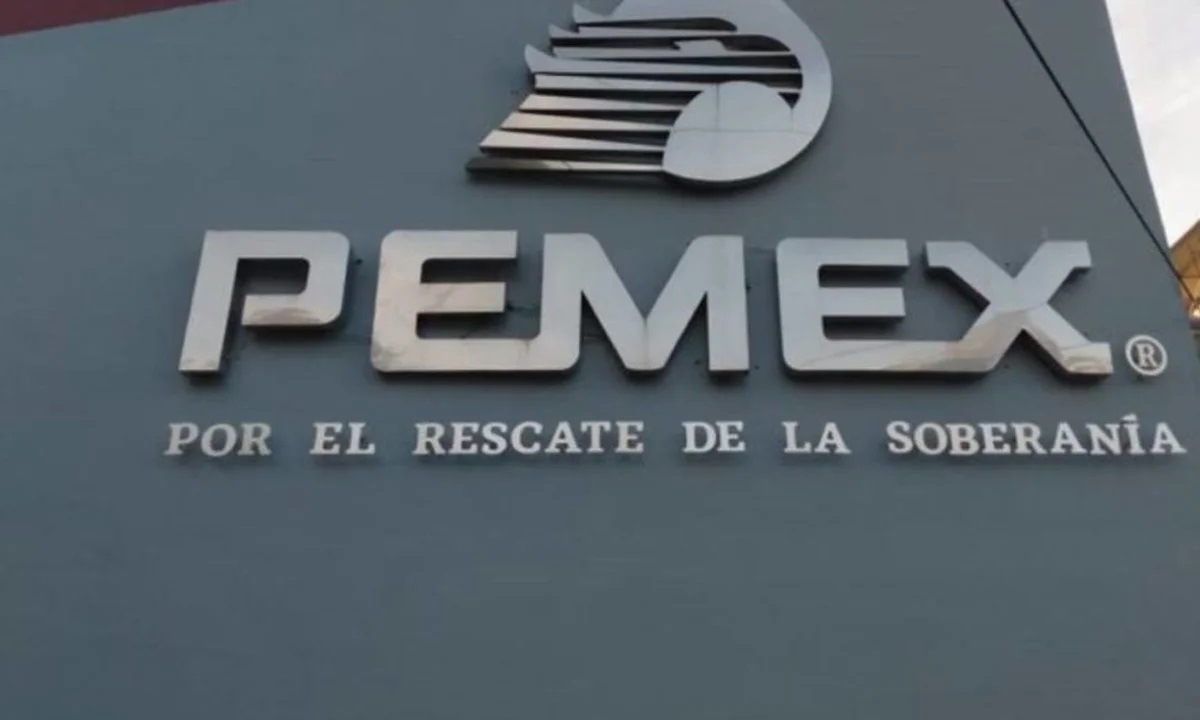 (S&P Global Platts, 28.Oct.2021) — The Mexican government has reduced the tax rate that state oil company Pemex will pay in 2022 to 40% from 54% currently, which could help it achieve its goals of producing a little over 2 million b/d by the end of the administration’s term.

The reduction in the tax rate, included in the 2022 fiscal budget approved in Congress Oct. 27, is part of the efforts by the administration of President Andres Manuel Lopez Obrador to strengthen Pemex. The president argues the company was weakened by the liberalization of the energy market implemented by his predecessor Enrique Pena Nieto in 2013.

The government reduced the tax rate paid by Pemex to 40% beginning in 2022 and set it fixed thereafter. The rate had been reduced to 54% this year from 65% originally. The government had repeatedly identified the tax burden as excessive and as one of the main factors for the poor performance of the company in terms of exploration and production.

Under this administration, Pemex has managed to reverse the downward trend in production seen from 2012, Angel Cid, general director of exploration and production at Pemex said Oct. 28 during the company’s Q3 conference call with analysts. At current levels, the output is 537,000 b/d higher than what the trend suggested in 2018, he said. The increase is a result of the stabilization of production at mature fields as well as the incorporation of new wells, he said. By Q3, the new wells Pemex had incorporated into its portfolio produced 280,000 b/d, he said.

The company expects to increase production to little over 2 million b/d by 2024, when Lopez Obrador ends his period, Cid said. The company’s projection is similar to the most bullish estimate by the National Hydrocarbons Commission, or CNH, which is contingent to Pemex conducting 100% of the activities included in its approved work plans, which according to CNH data, has never happened.

In the first three quarters of 2021, production has averaged 1.751 million b/d, Pemex said. The figure is roughly 100,000 b/d higher than the official production data from CNH. Pemex has said the discrepancy is the result of a difference in the temperature at which measurements are taken.

Pemex is working closely with the finance Secretariat or Hacienda to secure the funds to cover the debt obligations of the fourth quarter of the year, which amount to roughly $1.5 billion, said Alberto Velazquez, chief financial officer, during the conference.

Pemex is the world’s most indebted oil company with a financial debt of over $110 billion, a big part of which matures after 2030, when decarbonization efforts are expected to take hold. Pemex also owes billions of dollars more in pension obligations. Pemex lost its investment grade status in July when Moody’s Investors Service joined Fitch Ratings in downgrading Pemex bonds to junk status.

The federal government this year pledged to cover the debt of the company as the spread between Pemex and government’s bonds widened. On Oct. 27, during a hearing with lawmakers in Congress, Pemex CEO Octavio Romero Oropeza shook the bond markets when he made remarks that suggested the government would assume all of the company’s debt obligations.

“His comments had an immediate impact on bond prices,” said one of the analysts in the conference. Velazquez clarified that the comments from the CEO reflected only the policy already announced and said the policy is only firm for 2021. The company is working closely with Hacienda to secure funds for 2022, when the company faces over $6 billion in maturities.