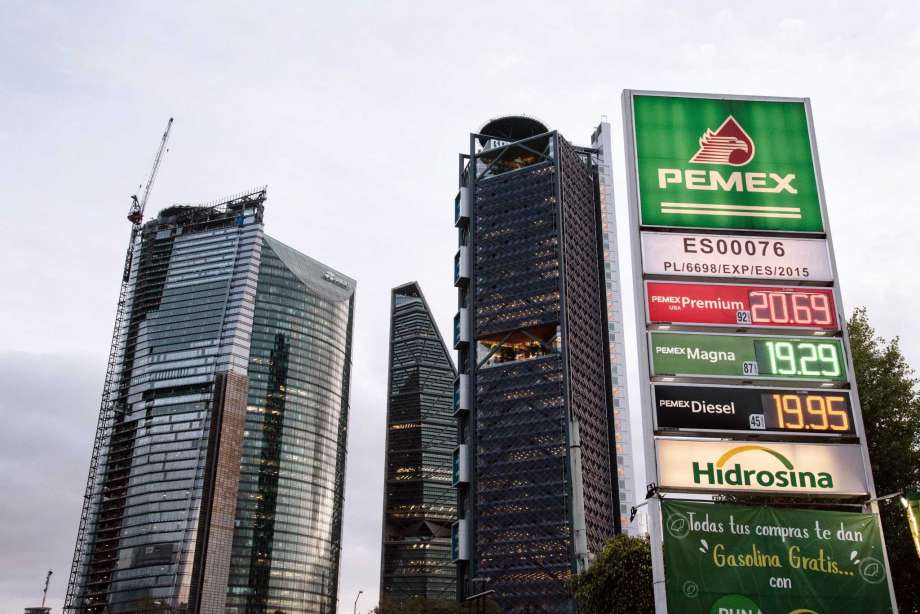 (Ft.com, 28.Oct.2021) — Mexico’s state oil company reported a 77.2bn peso ($3.8bn) loss in the third quarter of the year because of a higher tax burden and large foreign exchange losses from a weaker peso. That followed a profit of 1.4bn pesos in the year-ago quarter.

Pemex on Thursday revealed total crude oil output in the quarter rose to 1.752m barrels per day without partners’ production. That was the fourth consecutive quarter of output increases, the company said. The boost came from new field wells in the southwest, south and north marine regions as well as incremental increases elsewhere.

Pemex plays a key role in the economic strategy of oil nationalist Andrés Manuel López Obrador, who wants the country to become energy self-sufficient. He recently proposed an energy reform that would partly reverse a 2013 opening of the market to foreign investment and get rid of the independent hydrocarbons regulator. The private sector has said the reform would do profound damage to the country’s economy and environment.

By Christine Murray in Mexico City