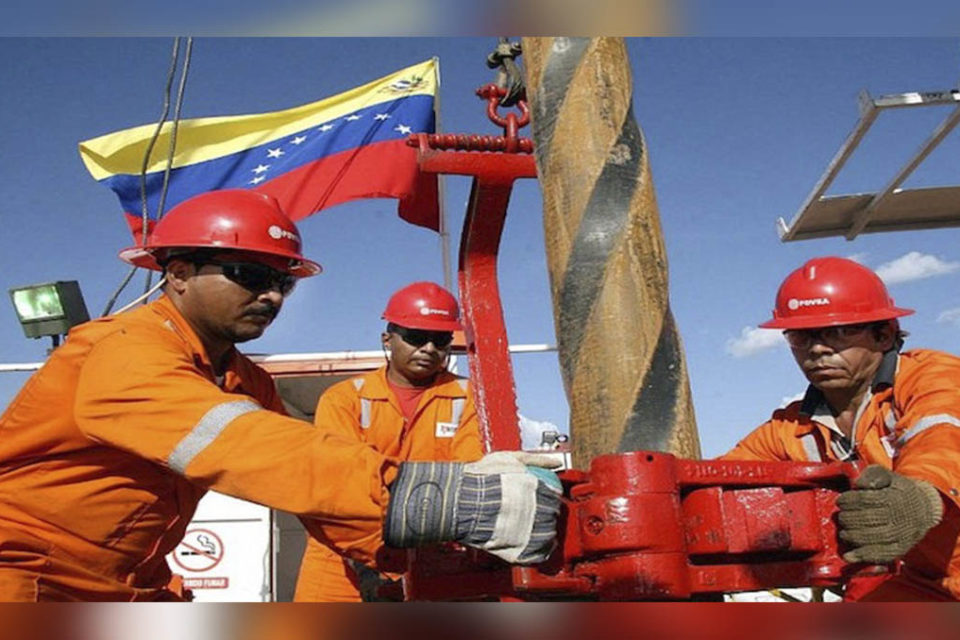 (Argus, 8.Sep.2021) — Venezuela’s abundant hydrocarbons are beckoning a new generation of investors, stepping in where more established companies are pulling out.

Sucre Energy, a Netherlands-based and Spanish-registered private equity company, acquired the central Venezuelan assets of Japan’s Inpex in a deal that closed in May for an undisclosed sum. In an interview with Argus, Sucre directors Santiago Fontiveros and Nicolas Faillece say Venezuela is at an inflection point in the oil investment cycle, regardless of which way the political winds blow.

The main asset acquired by Sucre is a 70pc stake in Gas Guárico, currently producing around 53mn cf/d of gas. Venezuela’s state-owned PdV, which has a wholesale gas monopoly through PdV Gas, holds the remaining 30pc. The other newly acquired asset is a 30pc stake in PetroGuárico, a marginal oil field joint venture controlled by PdV with 70pc.

Sucre sees the most upside in gas. “We believe there will be more realistic adjustments in the gas price so license holders will keep investing and producing gas,” Fontiveros said. “We don’t have a crystal ball, but we believe it will happen sooner rather than later.”

Venezuela has long focused on crude rather than gas, much of which is flared. Capturing that gas offers potential carbon offset opportunities, Sucre says.

The partners do not share the view that Venezuela needs new hydrocarbons legislation to attract investment. Venezuela’s gas law — which permits private sector control — is adequate and only five or six main articles of the oil law should be amended, along with implementation of tax cuts, to be competitive. And in the short term, Venezuela offers debt-for-equity opportunities, the partners say.

Sucre sees Venezuela as among the world’s last oil suppliers. “In any energy transition scenario, the world in 2050 or 2060 will need to consume 20mn-50mn b/d of oil, and there are few countries that will be able to sell oil competitively by then,” said Fontiveros, evoking the view of Chevron‘s former head of Latin America and African operations Ali Moshiri.

Faillece adds that Venezuela’s infrastructure, albeit neglected, “can still be rehabilitated at a lower cost than a new project in the deep offshore or in the Arctic.”