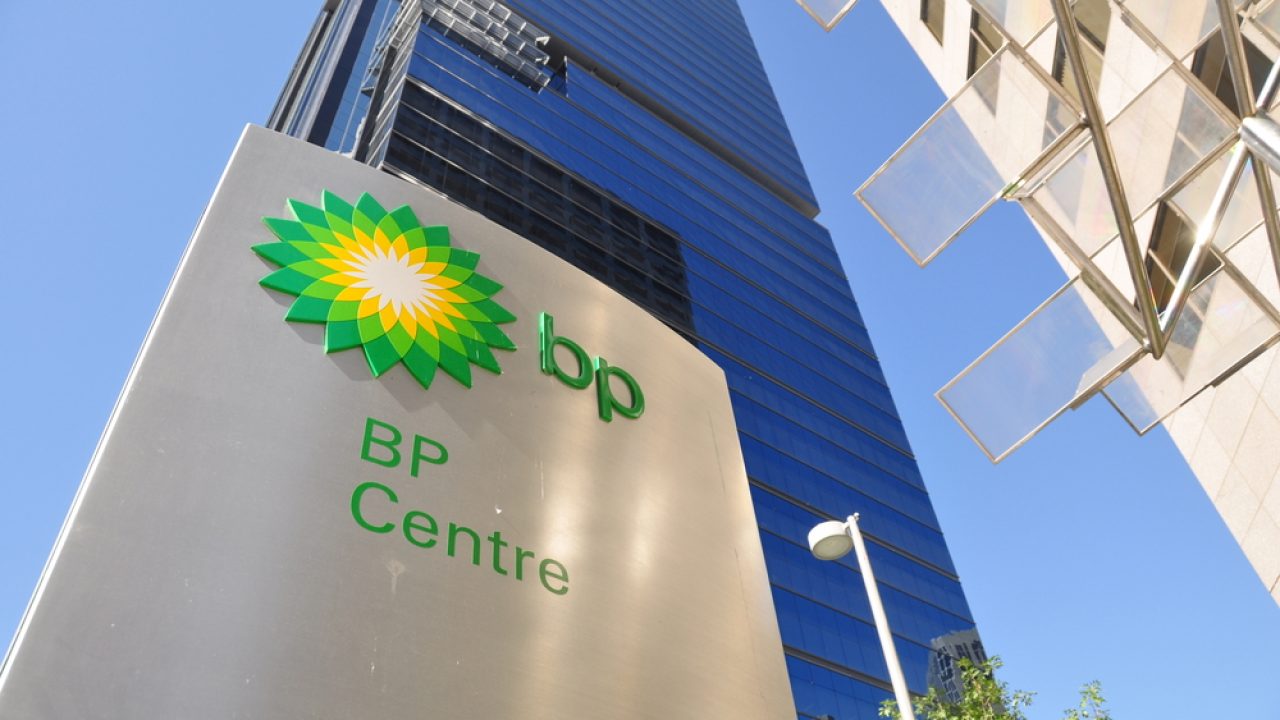 (Argus, 8.Sep.2021) — Trinidad and Tobago’s beleaguered LNG producer Atlantic is working with the government on a restructuring to ensure its commercial viability, major shareholders Shell and BP told Argus.

The 14.8mn t/yr Atlantic complex at Point Fortin is beset by a chronic feedstock shortage that led to the mothballing of the oldest of its four trains in December, taking down 20pc of capacity. The Covid-19 pandemic has exacerbated Atlantic’s commercial challenges.

LNG production of 1.1mn m³ in May was down by 19pc from April, and marked the lowest monthly level in 18 years, according to the energy ministry.

Atlantic’s offtakers have so far not felt any effect from the capacity shut-in.

“Restructuring will enable longer-term investments in the upstream sector and in Atlantic,” said Shell, which holds an average 53pc interest in the complex.

BP, which holds an average 39.2pc stake, is seeking “a competitive energy sector that can continue to attract the investments required to keep the production profile needed to satisfy downstream and LNG demand,” the UK major said today.

Neither Shell nor BP have commented on industry reports of disagreements among the partners over financial arrangements to keep the operation afloat.

The disparate ownership structure of each of Atlantic’s trains and demands from other industrial gas users have complicated feedstock allocation since gas production started falling over a decade ago.

The country’s January-May gas output fell by 20pc from a year earlier to 2.73 Bcf/d.

Train 1 was closed after BP, the country’s biggest gas producer that supplies all the feedstock for the unit, said an infill drilling project underperformed.

An earlier preliminary gas supply deal with neighboring Venezuela that would have rejuvenated Trinidad’s gas-based industries did not materialize despite Shell’s participation across the energy chain.

“The discussions about the future of Atlantic are very complex,” the energy ministry told Argus. “At one level, the shareholders have to reach an agreement that will allow a unified operation, and then a decision has to be made as to whether Train 1 will be reopened – with all of this dependent on the availability of natural gas.”